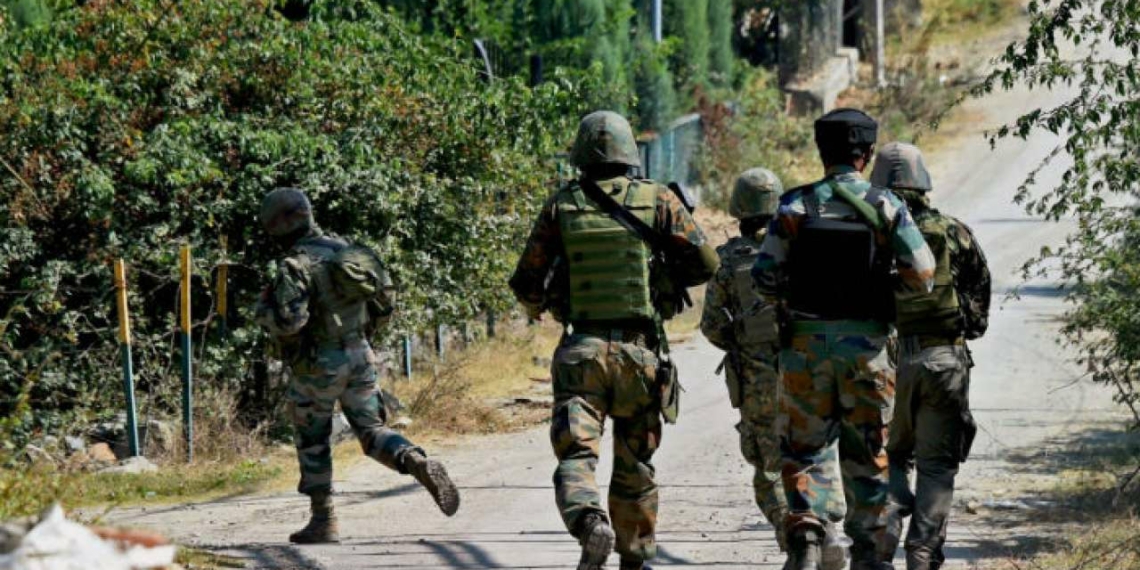 “According to police records, Tayab Waleed @ Imran Bhai @ Gazi Baba, a Pakistani national, was operational commander of JeM and was an expert in making IEDs besides being a sharp shooter. Arms and ammunition including one AK rifle, one M-4 Carbine, a Pistol and other incriminating material was recovered from the site of encounter,” a police spokesperson said.

Armed forces in Kashmir have upped the anti-militancy operations in Kashmir killing at least 31 militants in as many as nine encounters in the last few weeks. Six of these encounters have taken place in south Kashmir’s Shopian district only.

Sunday witnessed the latest gunfight, this time in Srinagar’s Zoonimar area, in which three militants were killed.