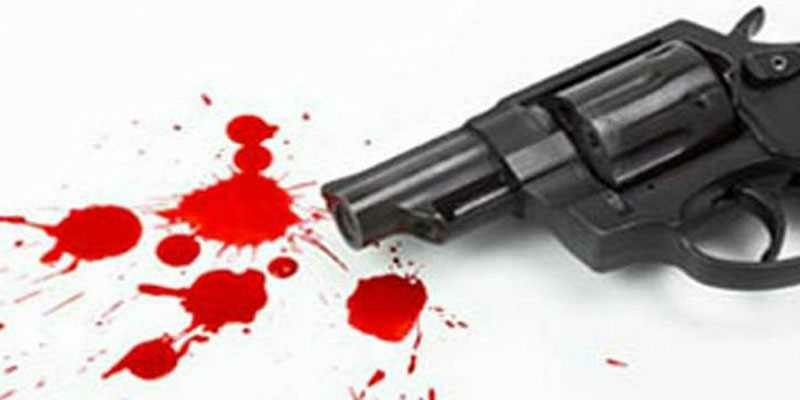 “Two to three CRPF men have been injured in the attack. It was an attack on CRPF party that was responded effectively,” CRPF spokesman in Srinagar Pankaj Singh said

He said security forces have sealed the area and search for other attackers have been launched. The attack comes barely a day after an army colonel, a major, two soldiers and a police sub inspector besides two militants were killed in an overnight gunfight at Chanjimulla area of Handwara in Kupwara district— (KNO)