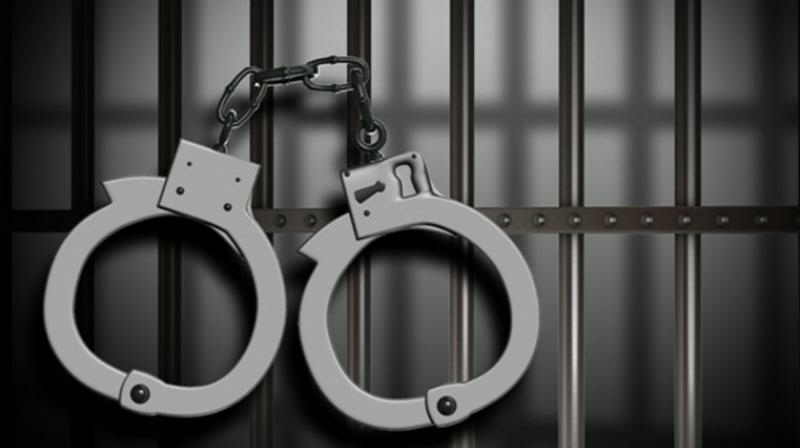 A militant was arrested during a cordon and search operation in Baramulla district of Jammu and Kashmir, police said on Sunday.

The militant was identified as Danish Kakroo, resident of Chesti Colony in Baramulla, a police official said.

The operation is still in progress, the official said, adding, further details are awaited.

One of them has been identified as Parveez Ahmad Mantoo, resident of Khudwani Kulgam, while the identity of the other is being ascertained, the official said.

He said police recovered a pistol, three grenades and some cash from them