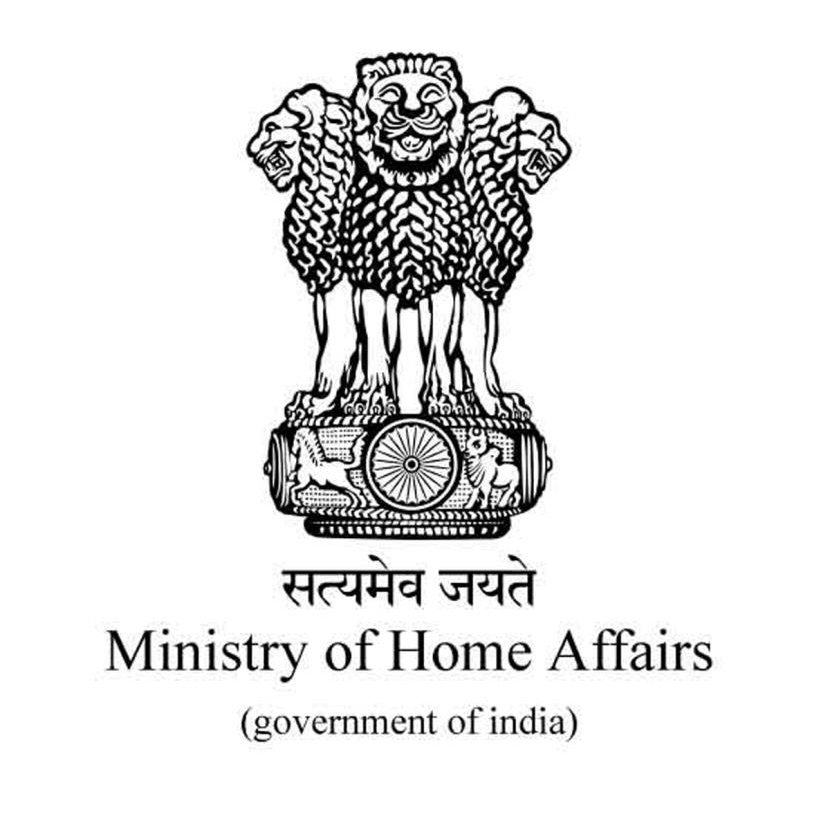 New Delhi: The Ministry of Home Affairs (MHA) has notified rules of Transaction of Business for the Government of Union territory of Jammu and Kashmir.

“In exercise of the powers conferred by Section 55 of the Jammu and Kashmir Reorganization Act, 2019, read with the Proclamation, dated 31st October 2019 issued under section 73 of the said Act, the President hereby makes the following rules,” Ministry of Home Affairs said in a notification.

“These rules may be called the Transaction of Business of the Government of Union territory of Jammu and Kashmir Rules, 2019,” Home Ministry said.

MHA has defined rules of business of the government which has given details of work allocation, distribution of work among departments, their powers, etc.

“The Lieutenant Governor on the advice of the Chief Minister shall allot among the Ministers the business of the Government by assigning one or more departments to a Minister,” Notification’s chapter 3 says.

The notification defines the executive powers of LG in Jammu and Kashmir.

In the 36 page notification, home ministry has given distribution of the business among the departments of the Union Territory of Jammu and Kashmir.

It has given details about work assigned to 39 departments of the government of Union Territory of Jammu and Kashmir.

“The Secretary of the Department concerned shall be responsible for the proper transaction of business and careful observance of these rules and if he considers that there has been any material departure from these rules, he shall personally bring it to the notice of the Chief Secretary, Minister-in-charge, Chief Minister and the Lieutenant Governor,” the notification said.