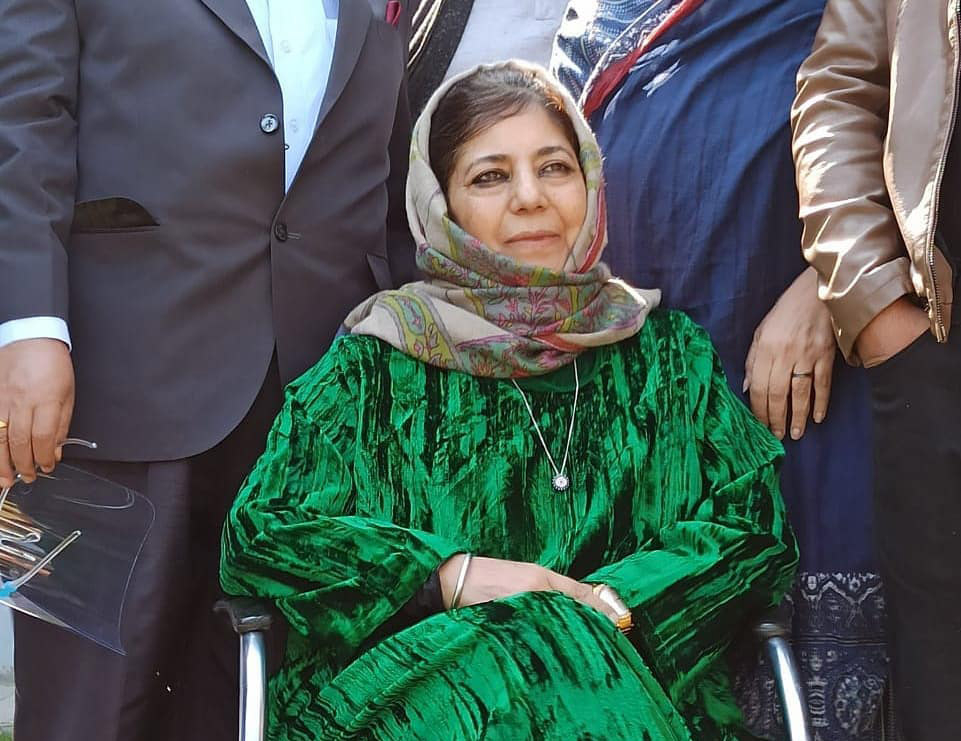 Eyewitnesses said that Mehbooba was accompanied by several senior leaders of the party when she visited her father’s graveyard.

Mehbooba was released after 14 months detention on Tuesday.

Pertinently, Mehbooba couldn’t visit her father’s graveyard this year on his father’s death anniversary on 7 January—(KNO)