Medical breakthrough: Oral cancer may soon be diagnosed without biopsy 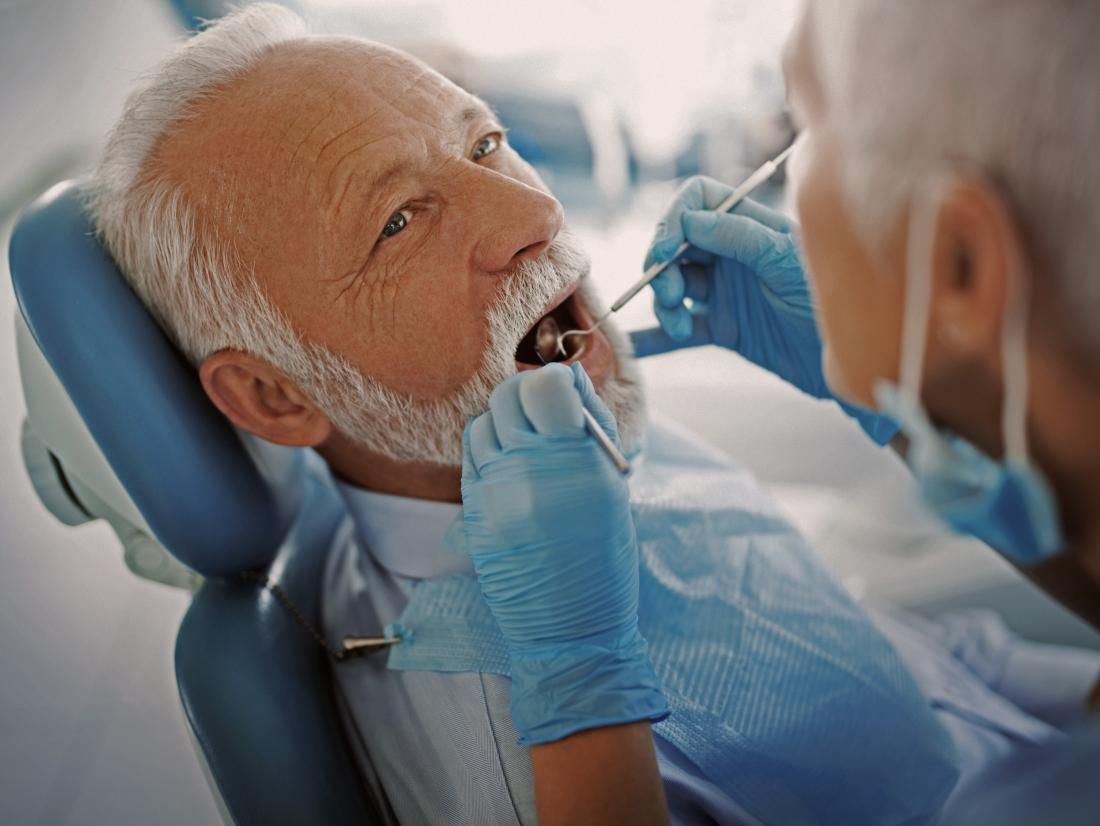 Lucknow: Oral cancer may soon be diagnosed without putting the patient through the ordeal of going through a biopsy.

Researchers at King George’s Medical University (KGMU) have come to a step closer to this.

The department of health research organization’s multi-disciplinary research unit (DHR-MRU), which is situated at KGMU, has got encouraging results in its pilot study finding certain biomarkers in the blood and saliva of people that can detect oral cancer.

Two research studies have been conducted which include biomarkers in the blood to detect cancer and the role of Vitamin A and its products in cancer treatment and eradication.

Prof Divya Mehrotra from the department of oral maxillofacial surgery, said: “The first study is on the BCL2 and HSP 70 biomarkers. We conducted the study on 300 cancer and pre-cancerous patients. Blood samples of the two sample groups were mixed which led us to conclude that we can detect cancer through these biomarkers. This will reduce the constant need to conduct a biopsy.”

The second study is about Vitamin A which was conducted on 250 oral cancer patients.

“We studied the role of Vitamin A and its related markers on these patients and found that if the enzyme breaking down Vitamin A is not properly functional, there are high chances of such people getting oral cancer. Such patients also do not respond too well to antioxidant vitamins in their treatment,” she said.

The research is ongoing and is being carried out by a team of scientists.