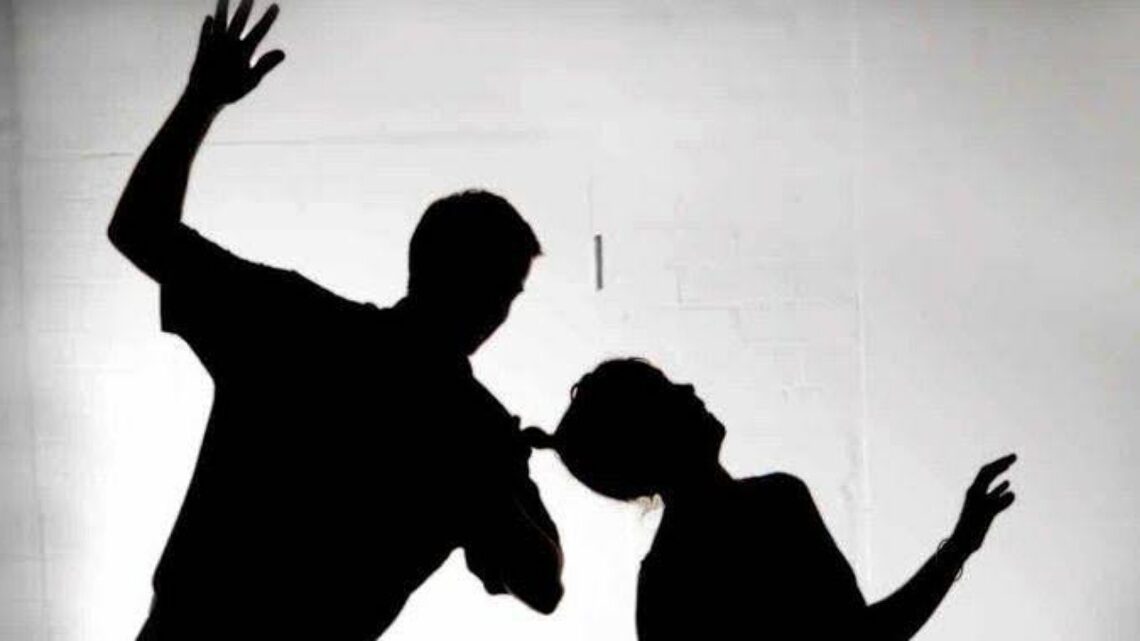 Jajpur: A man allegedly stormed a government school and thrashed the students to avege his daughter’s humiliation.

The incident occurred at the Government Primary School in Samalpura village of Odisha.

Identified as Abhimanyu Jena, he barged into eh school after his daughter complained that some students beat up her.

Abhimanyu along with his friend forcibly entered the school premises and allegedly attacked the school student, who had beaten her daughter.

Later, the local people informed the police about the attack.

A massive hunt has been launched to nab another accused.