Man dies after hit by hunter’s cartridge in Pulwama 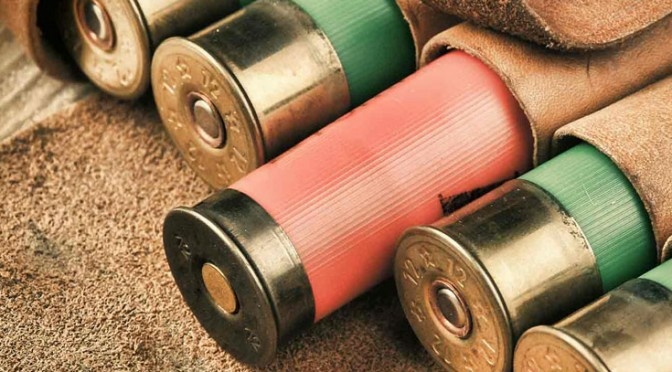 Pulwama: A 27-year-old man from West Bengal who was injured on Thursday evening by a cartridge fired by a hunter in Trenz Wanpora area of South Kashmir’s Pulwama district, succumbed to his injuries at SMHS hospital on Friday.

Officials said that a scrap collector was engaged with the activity in an orchard at Wanpora when a cartridge fired by a hunter wounded him.

He was rushed to SMHS hospital in Srinagar where he succumbed to his injuries on Friday afternoon.

A police official confirmed the incident and said that investigation into the matter has been already started. (KNO)