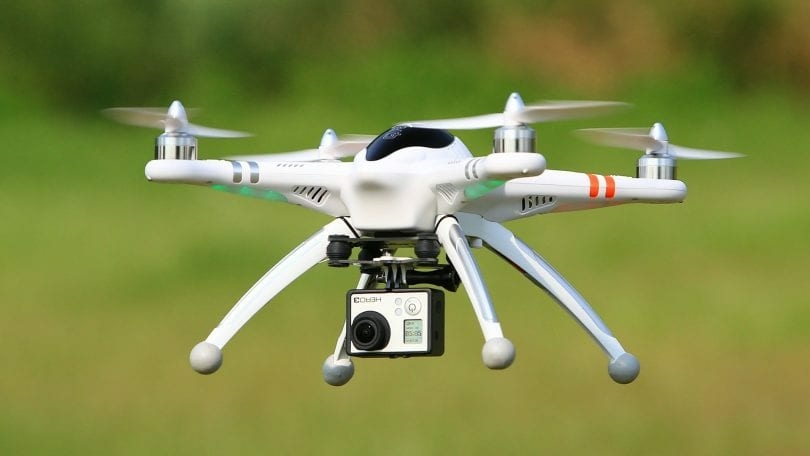 Filming unexplored tourist destinations in Kashmir, his videos were liked and shared by lakhs of people across the globe.

This summer he was planning to take Vlogging to next level. His dreams came crashing down when the Srinagar administration banned the use of drone cameras.

“It’s going to affect everyone who are into film-making, wedding photography, and Vlogging. As a Vlogger I make travel videos and show the scenic side of Kashmir. Aerial shots are a must for my content,” he said.

It has been three years since Imad started Vlogging in Kashmir. He quit his cushy job in Dubai just to become a travel Vlogger in Kashmir. His YouTube channel `Imad Clicks’ has 63.3K subscribers.

Staring at bleak future, Imad has now appealed to the government to make some special provisions for professionals so that they can use drone cameras for shooting.

“Government should make some special provisions for those who use drones professionally and who follow legal procedures,” he said.

After Kathua and Rajouri, the district administration of Srinagar has banned the sale, possession and use of unmanned aerial vehicles in the city.

The decision was taken after two explosives-laden drones had crashed into the Indian Air Force station at Jammu airport and there were other suspicious sightings of UAVs, triggering a security alert.

The wedding film-makers and photographers equally fear an end to the business given their demand for pre-wedding shoots.

“It is going to impact our business severely. We get many luxury clients who prefer Kashmir over many international destinations and drone cameras are their prime requirement. The impact is obvious. They will choose Manali or some other destination over Kashmir,” said Omar Ahmad, a wedding filmmaker.

In an order, deputy commissioner of Srinagar Mohammad Aijaz Asad directed those having drones or other similar kinds of unmanned aerial vehicles to deposit them in local police stations.

The order, however, exempted government departments from using drones for mapping, surveys and surveillance in agricultural, environmental conservation, and disaster mitigation sectors but directed them to inform the local police station before using them.

The administration cautioned that any violation of the guidelines will attract punitive action, and directed police to implement the restrictions in letter and spirit.