Leaders who looted J&K for 40 years will now be sent to jail: Nadda 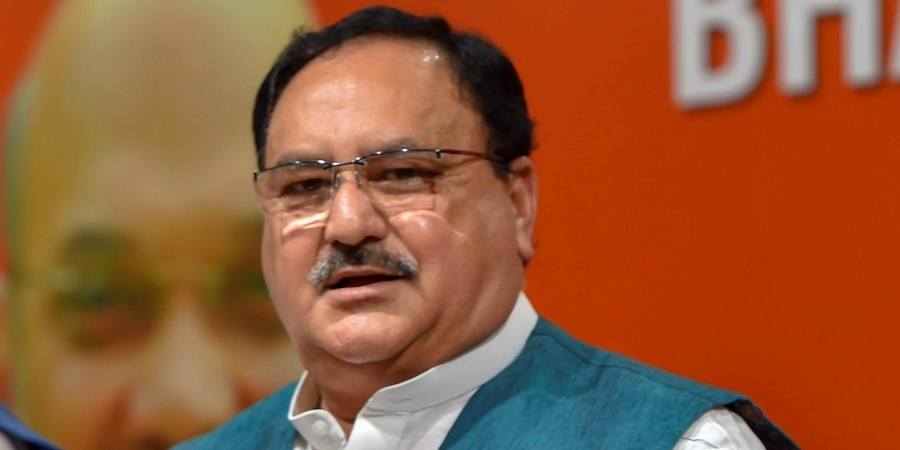 Latehar, Nov 23:  In a veiled dig at National Conference, People’s Democratic Party and the Congress, BJP working president JP Nadda on Friday said that leaders who looted the Jammu and Kashmir for last 40 years will now be sent to jail.

“106 Indian laws were not applicable in Kashmir. Only 3 families were looting J&K and used to incite separatism as there was no Prevention of Corruption Act in J&K. There was no auditing system in place. Now, the enquiry of J&K Bank has started. Those leaders who have looted J&K for 40 yrs will be sent to jail,” Nadda said while addressing an election rally here.

In August this year, the government abrogated Article 370 which gives special status to the erstwhile state of Jammu and Kashmir. The Parliament also passed a bill to bifurcate the region into two Union Territories- Jammu and Kashmir, and Ladakh.

The Congress has forged an alliance with the Jharkhand Mukti Morcha (JMM) and the Rashtriya Janata Dal (RJD) in the state to defeat the incumbent BJP.

In 2014, the BJP, which won 43 seats, formed the government along with All Jharkhand Students’ Union (AJSU), which had won 5 seats under the leadership of Raghubar Das.