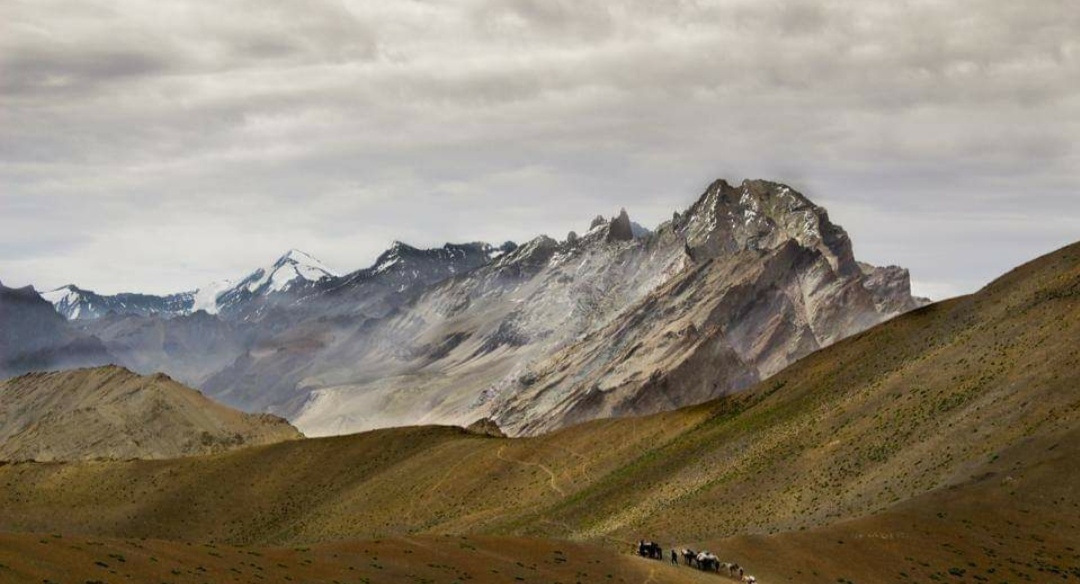 A Ladakh-based Buddhist association on Tuesday demanded district status for Zanskar, the sub-division which falls in Kargil.

Ladakh Buddhist Association Zanskar (LBAZ) president Psewang Chostar said the people of Zanskar, which is 240 kms from the district headquarters, has been demanding the district status for the past over seven decades.

“We welcome the Centre’s move to split the state into two UTs of Jammu and Kashmir, and Ladakh. The UT status for Ladakh was a long pending demand of the region and so is the demand of Zanskar for district status,” he told reporters here.

Chostar said Zanskar with a population of 20,000 souls remains cut off from Kargil for seven months annually owing to heavy snowfall and suffers a lot due to its geographical position.

LBAZ general secretary Thhering Tandup said the district status to Zanskar will ensure its all round development and mitigate the sufferings of the people who are facing tremendous hardships due to its isolation.

“Without district status, the development of our area is not possible,” he said, adding that the road leading to Zanskar from Kargil is in shambles and needs immediate macadamisation.

“The staff strength in our hospital and educational institutions is negligible. Our problems increase manifold when we get cut off from Kargil and rest of the world during winter,” Tandup added.