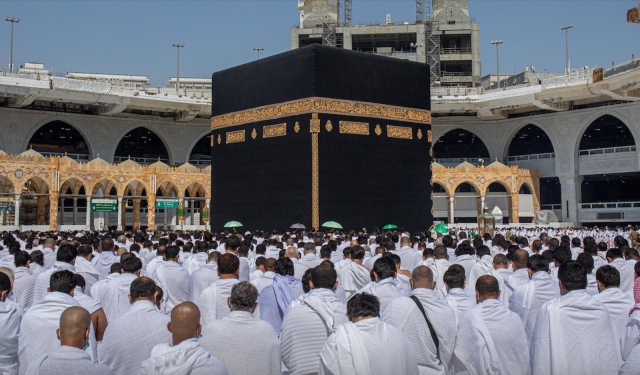 Riyadh: Saudi Arabia has relaxed Umrah rules and decided to allow pilgrims to stay for 90 days and enter from any airport.

Saudi Ministry of Haj and Umrah has revealed that there are no specific airports for the arrival of pilgrims from outside Saudi Arabia, as the pilgrim can enter and leave from any international or regional airport in the Kingdom.

The ministry said that the maximum period of stay for pilgrims on an Umrah visa in the Kingdom is 90 days and they are free to move between Makkah Al-Mukarramah, Al-Madinah Al-Munawwarah, and all other Saudi cities.

The ministry indicated that pilgrims can plan the Umrah program and apply for visas through the approved electronic platforms for Umrah services for individuals.

The Umrah visit must be approved on the Eatmarna app to ensure that the pilgrim is not infected with COVID-19 or has contact with an infected person. Registering with the Eatmarna app and issuing Umrah permits requires a valid visa to enter the Kingdom of Saudi Arabia.

The Ministry of Tourism clarified that the tourist visa does not allow its holders to perform Haj or perform Umrah during the Haj season, as it announced amendments to the tourist visa regulations.