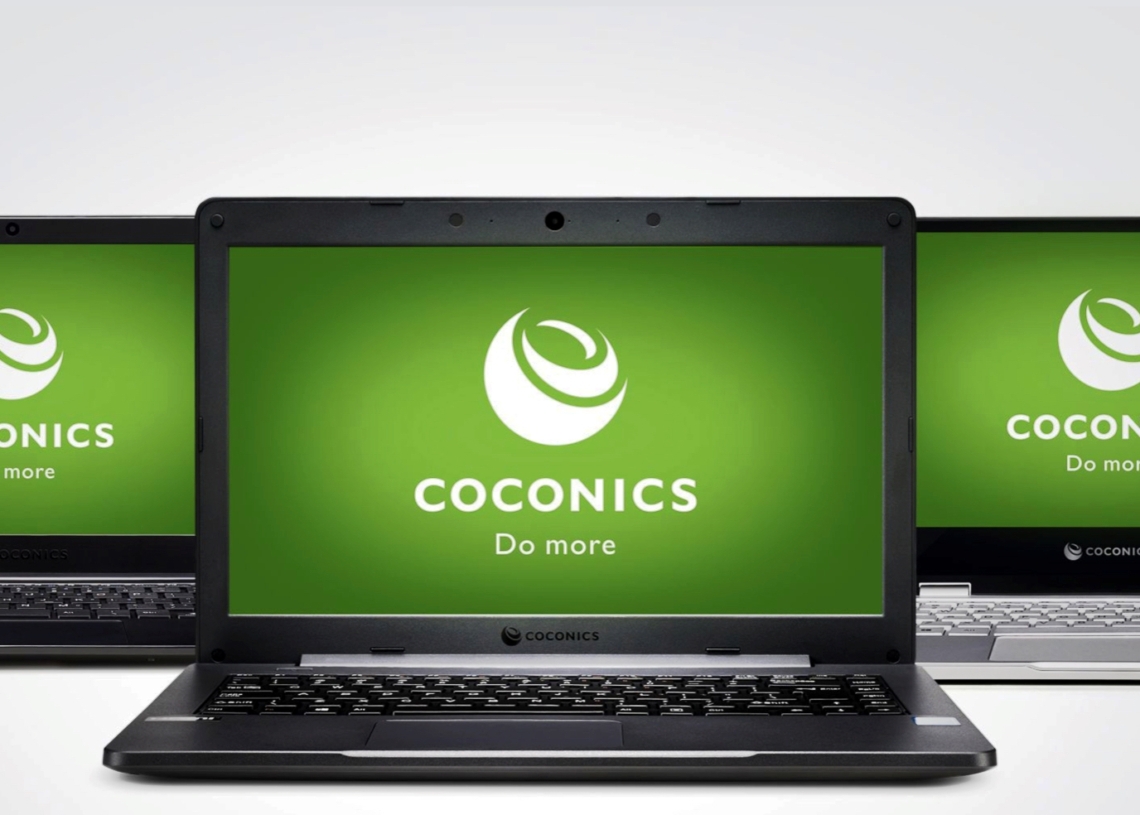 Kerala has become the first state to design and manufacture laptops in the country. Coconics, which is a public-private partnership (PPP) enterprise, has launched its first range of laptops aimed at government, enterprise and educational institutions. The announcement was made on the sidelines of the 2019 edition of Electronics Manufacturing Summit in New Delhi.

Coconics is a joint venture of the state-run Keltron, US-based technology firm UST Global, KSIDC and Acceleron. It is pitched as a unique public-private laptop and server manufacturing company from Kerala. Meanwhile, Intel has been roped in to provide the guidance and technical assistance to manufacture laptops in India under the ‘Make in India’ initiative.

Coconics said it plans to distribute the new notebooks by the second-quarter of 2019. The prices of laptops will depend on how big the order the company receive from the organisation/or educational institutions.

In a Facebook post last week, Chief Minister Pinarayi Vijayan wrote: “We are going to leverage the advantage we have in human resources by pivoting to Hi-tech manufacturing…. The initiative will become an important step in the State’s foray into electronics sector.”

The CC11A is a slim and lightweight notebook aimed at educational institutions. The notebook comes with a 11-inch HD display, Intel Celeron N4000 processor, 2GB RAM and 64GB eMMC storage.

The C314A, a rugged notebook, is aimed at the enterprise market. It sports a 14-inch HD display and features an Intel i3 7100U processor coupled with 4GB RAM and 500GB HDD storage. All three notebooks run on Windows 10 operating system.