Kashmiri businessman out to fetch sehri thrashed by goons in Mumbai 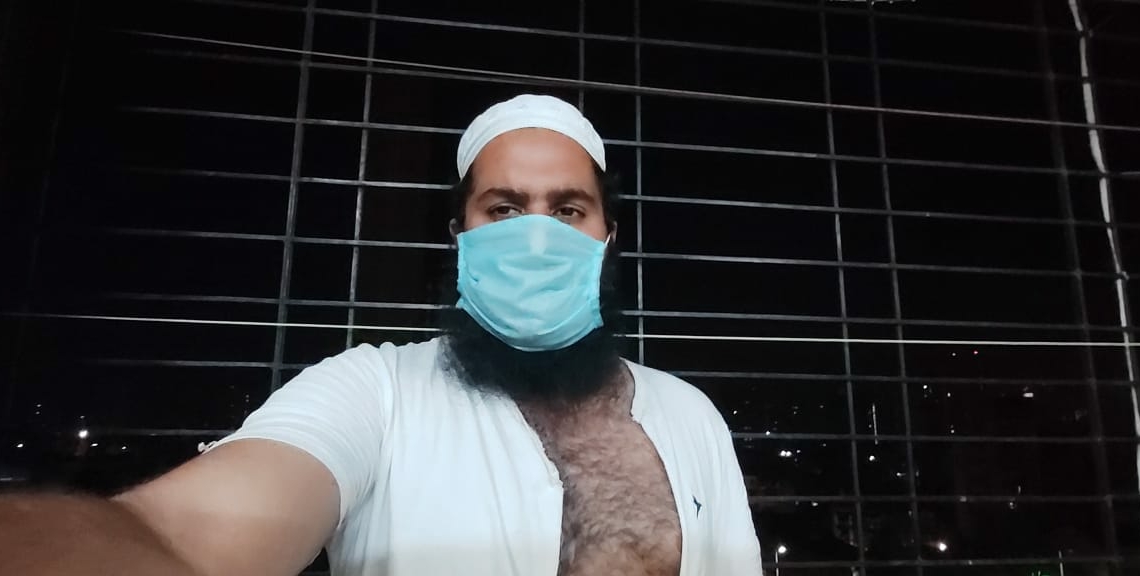 Mohammad Adnan, 25, was attacked by goons in Mumbai on May 18 2020. Photo: Special Arrangement

Srinagar: A Kashmiri businessman was beaten by goons during the intervening night of Sunday and Monday when he was coming back after buying food outside his apartment in Mumbai.

Mohammad Adnan–originally from Jawahar Nagar in Srinagar–was slapped, punched, choked, and his clothes torn apart by a group of goons when he was returning to his apartment in Mohammad Ali Road area at around 1 am.

He was out to buy pav bread for his sehri (pre-dawn meal Muslims have during Ramadan).

Speaking to The Kashmir Monitor early Monday morning, Adnan said at least five guys beating a Zomato delivery boy pounced on him too as soon as they saw him.

“They slapped and punched me, tore my clothes. At least three of them were beating and choking me while two kept on thrashing the delivery boy,” said Adnan who keeps a beard and a wears a skullcap.

The goons, as per Adnan, used expletives against his religion and his Kashmiri origin.

“I was receiving blows from every direction,” he said.

Adnan was eventually rescued by a neighbour in whose apartment he was at the time of speaking to The Kashmir Monitor.

“I eventually came to know that the guys live in the same building where my apartment is. They locked their apartment and fled before police arrived,” he said.

Adnan’s is yet another case of hate crime against Kashmiris working or studying in other states.

Earlier this month, a group of Kashmiri labourers in Assam were thrashed in dark and had to be moved to a “safer” location by the local police.