Kashmir situation will be on agenda during talks with Prez Kovind: Swiss govt 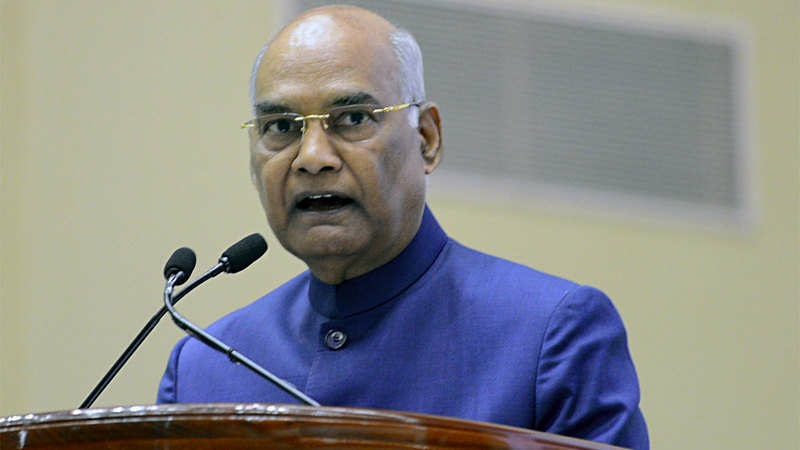 NEW DELHI: Ahead of President Ram Nath Kovind’s visit to Switzerland, the European country on Friday said situation in Kashmir and other regional matters will be among the issues that will be discussed during the meetings the Indian leader will have with the top Swiss leadership.

Kovind will next week embark on a three-nation tour –Iceland, Switzerland and Slovenia — from September 9 and will be in Bern on September 13.

The official talks at the Bernerhof in the afternoon will be attended by President Maurer, Vice President Simonetta Sommaruga and Federal Councillors Guy Parmelin und Ignazio Cassis, the Swiss government said in a release.

Discussions will include the envisaged free trade agreement that the European Free Trade Association (EFTA) and India have been negotiating since 2008, it said.

“Cooperation between Switzerland and India on energy and transport will also be addressed. Other items on the agenda include climate change, global security issues and human rights, the situation in Kashmir and India’s regional situation,” the statement said.