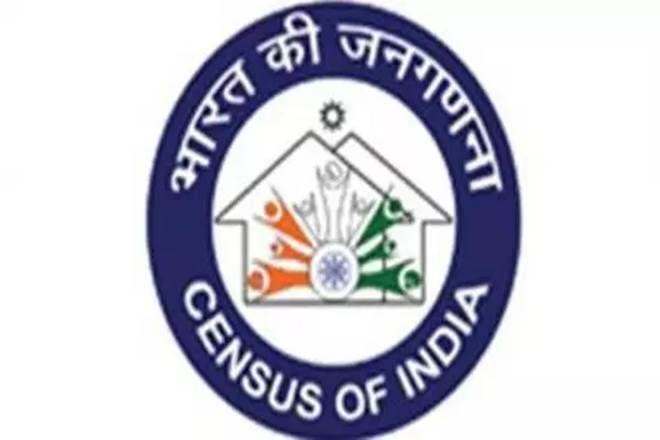 Jammu, Sep 4: A coordination committee headed by chief secretary was constituted in Jammu and Kashmir on Wednesday for Census-2021, an order issued by the General Administration Department (GAD) stated.
It said the chief secretary will be the chairman of the seven-member panel and the director of Census operations its convenor.

“Sanction is hereby accorded to the constitution of State Level Census Coordination Committee for successful conduct and timely completion of Decennial Population Census-2021,” read the order issued by Deputy Secretary to the Government, GAD, Girdhari Lal.

The Literacy rate in Jammu and Kashmir was 67.16 per cent. Of that, male literacy stood at 76.75 per cent while female literacy was 56.43 per cent.

Putin by his side, PM Modi slams outside influence in internal matters