IT department interacts with taxpayers in Srinagar 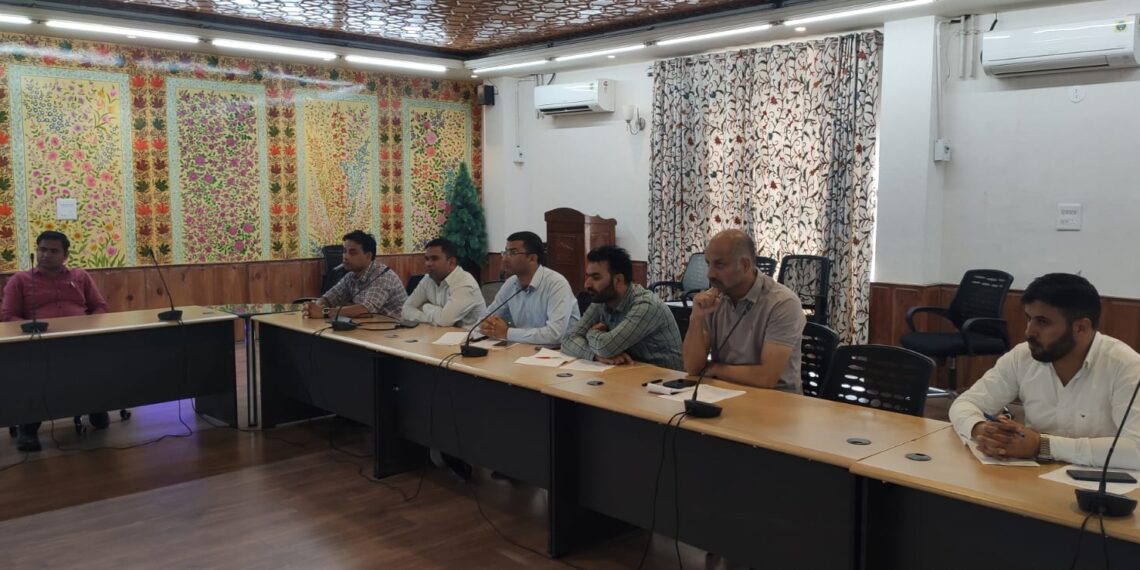 The first program was held at the guest house of the office of the Executive Engineer, Irrigation and Flood Control Division, Srinagar at Ram Munshi Bagh, Srinagar wherein DDOs from various departments and other employees were present

The second program was held at TRC Hall, Srinagar wherein about 60 DDOs as well as other employees of various departments were present.

During this outreach program, various provisions of the Income Tax Act and the responsibility of DDOs in making compliance with quarterly TDS returns, filing of individual returns by employees, and various clarifications regarding deductions and exemptions available to the assessees were discussed.

During the sessions, queries were raised regarding the filing of quarterly TDS statements in Form 24Q and 26Q, allotment of AIN, penalty under section 271H, late filing fees under section 234E, filing of ITR-1, ITR-2, and ITR-3, and deductions claimed under sections 80D, 80DD, 80U among others. Questions were also asked about how to compute house rent deduction, section 194P, etc. All the queries were answered by Reyaz Ahmad (ITO, HQ), Rajneesh Kumar Gupta, ITO (TDS), Srinagar, Inspectors Raj Ahlawat, Krishan Kumar, Suresh Chander, and Sandeep Kumar.