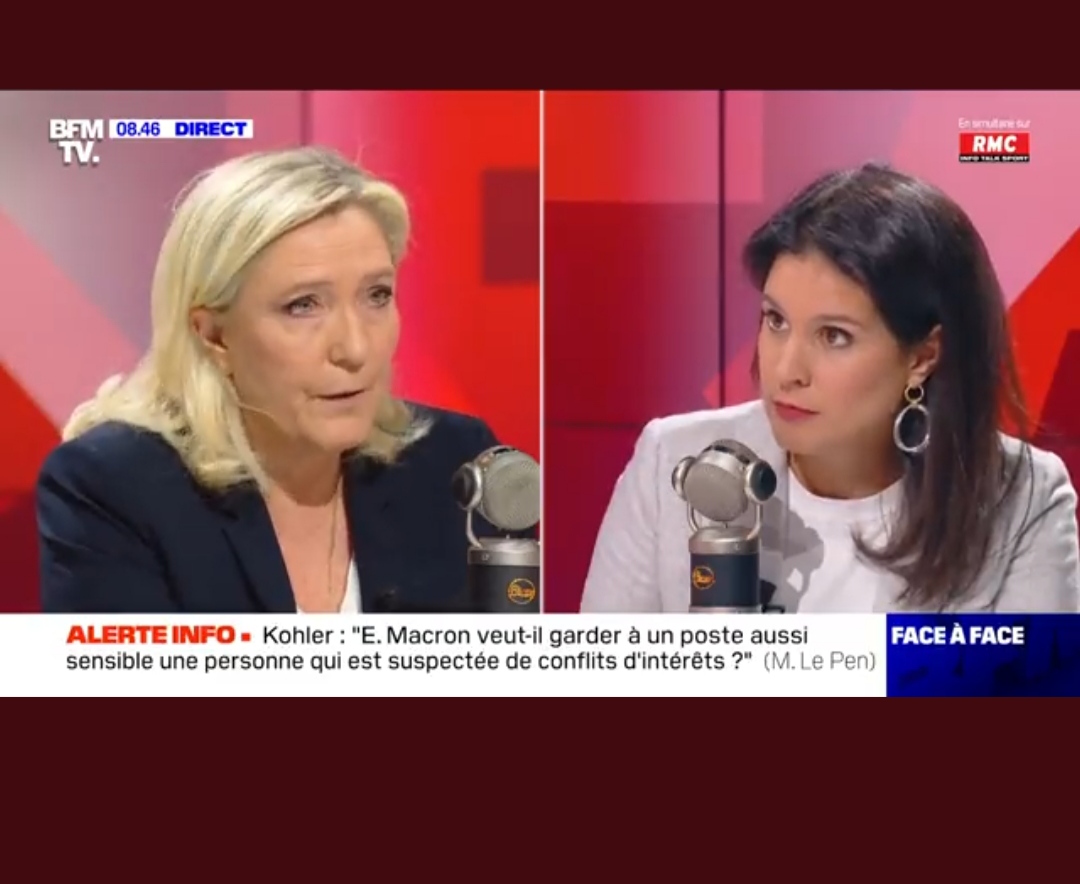 A fresh Islamophobia wave has gripped France after far-right politician Marine Le Pen called for mosque closures in the country.

In an interview with French broadcaster BFM TV, the former presidential candidate called on the current interior minister – Gerald Darmanin – to shut down more mosques and for the deportation of Muslims who adopt a “radical rhetoric”.

Le Pen’s demands come despite Darmanin closing 24 mosques in the last two years, according to the Turkish Anadolu agency, including his recent closure of the Obernai Mosque on suspicion of “separatist activities” last week.

“Darmanin… closes a mosque here and a mosque there…. He dismisses a preacher once in a while, but he must close all extremist mosques in our lands,” she said.

Le Pen emphasized that mosques and deportations should be carried out based on what she calls “Islamist” criteria and that France must undertake a “merciless” fight against “Islamism”.

During her presidential campaign in April this year, Le Pen said she would impose a ban on the hijab in public if she were elected.

Le Pen, who lost to rival President Emmanuel Macron, later backtracked on her initial proposal, saying it was “no longer a priority”.

The 43-year-old heads The National Rally – formerly known as The National Front – and has a history of making racist statements over the years.

Meanwhile, Darmanin – who is of Partial Algerian descent – has previously come under fire for some of his policies, which have been described by activists as a “violation of human rights”.