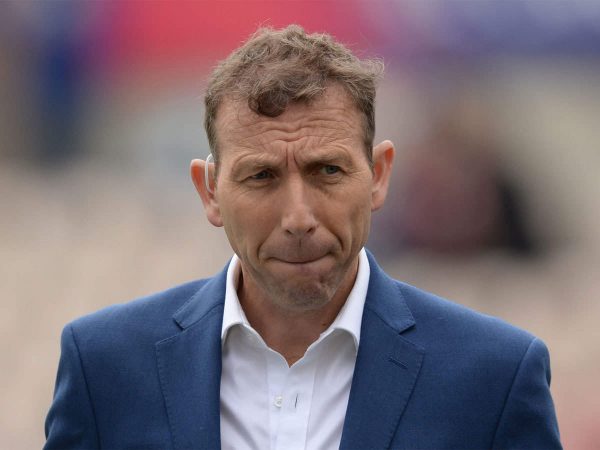 After the Ashes debacle, English payers are under fire for preferring the Indian Premier League (IPL) over the country.

Former batter Michael Atherton didn’t mince any words in saying that the England players shouldn’t miss international duties in a bid to play in the Indian Premier League (IPL).

Brits, led by Joe Root, have already lost the five-match series 0-3, having lost matches in Brisbane, Adelaide, and Melbourne.

The final two Tests are set to take place in Sydney and Hobart with the last game being a Day-Night affair. Atherton said that the England team management should go back to the drawing board and bring forth some changes going forward.

The veteran also named Ben Stokes as an apt contender to replace Root as England’s Test skipper. Root has already garnered the highest number of Test losses for England after he surpassed Alastair Cook’s tally.

Atherton was clear-cut in saying that the England and Wales Cricket Board (ECB) should be making decisions bearing in mind the best interests of the team. Over the last few years, a number of English cricketers have plied their trade in the cash-rich IPL.

“The leading multi-format players are paid seven-figure sums, but, incredibly, the ECB washes its hands of them for two months of the year during the Indian Premier League. The players should be told that, while the ECB will be accommodating of the request to play in the IPL, a 12-month contract is exactly that, and the granting of a no-objection certificate to play in the IPL and other franchised competitions is contingent on it being in the best interests of the England team,” Atherton wrote in The Times.

“Players should not miss international duty to play in the IPL, nor be rested and rotated to allow them to play elsewhere. The carry-on during the winter, and at the start of the English summer, should not happen again,” Atherton added.

Among England cricketers, Moeen Ali and Jos Buttler should play in the 2022 IPL after being retained by their respective franchises ahead of the mega auction. While Chennai Super Kings picked Moeen as one of their four retentions, Rajasthan Royals, the champions of the inaugural edition, retained wicketkeeper Jos Buttler.