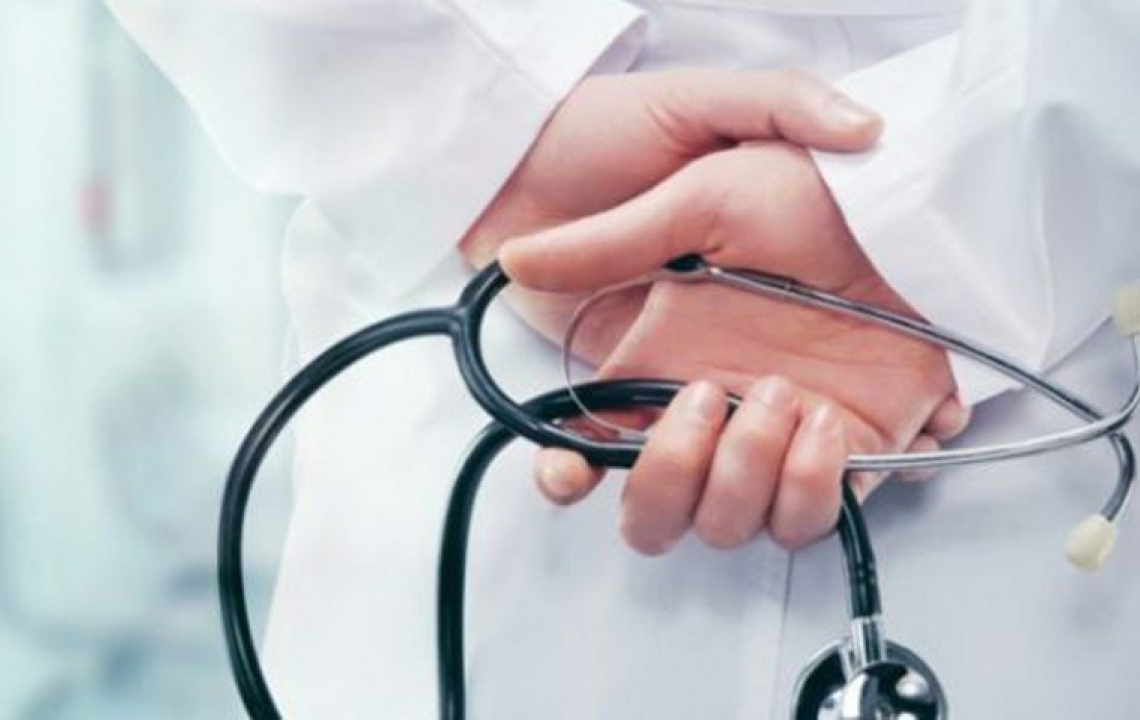 Srinagar: Jammu and Kashmir Doctors Coordination at Committee(JKDCC) which is an amalgam of various doctors associations called interference by revenue officials in day to day hospital affairs as ” unacceptable”.

Dr M Y Tak Convenor JKDCC said, “adminstration has badly failed during this winter’s snow fall and got itself buried as the snow was not cleared from the roads, lanes and by-lanes for days together. This adminstrative apathy caused a lot of difficulty for doctors, paramedics and patients to reach hospitals and consequently a disaster like situation was palpable.”

Dr Owais H Dar General Secretary Doctors Association Kashmir(DAK said, that Sub District Magistrate (SDM) Pattan Baramulla through electronic media advised people to avoid travel on Srinagar- Baramulla highway, due to slippery conditions of road and consequent traffic mess, but at the same time visited the Trauma Hospital Pattan to check the attendance of medical staff.The staff could not be there on time as they had to travel through the same route which was unfortunately inaccessible.

Dr Arshid H Trag , Joint secretary DAK said that “SDM Pattan instead of doing his assigned job to clear the roads and lanes and make them accessible for people , so that they can reach to their destinations, visited hospital to create a scene in order to hide his inefficiency and failure by passing the buck in seeking explanation from the medical staff for being late. The National Highway is jugular vein which connects whole north Kashmir with capital city and tertiary care health system. A large number of patients had missed their regular dialysis and chemotherapy due to adminstrative failures , which has risked life of so many patients”.

Dr Masood Rashid , General Secretary Society of Consultant Doctors (SCD) said that, “tremendous work was done during present Covid19 by our doctors and paramedics and our health indicators like morbidity and mortality is lowest in the country, which has been very well appreciated by the Hon’ble Lieutanant Governor and Financial Commissioner and at the same time non of these revenue officials dared to visit hospital premises for the fear of contracting Covid 19. It is very unfortunate that various revenue officials after finishing their dinner visit various health centres for photo sessions in order to remain in lime light on social media”.

Dr Imtiyaz Banday, President Jammu Kashmir Society of Dental Surgeons(JKSCD) said, “the department of health has its own streamlined administration like Chief Medical Officer(CMO),Block Medical Officer (BMO) and Medical superintendent and during disasters a new duty roster is framed on war footing basis where night staff is asked to stay back in hospitals. We advise our health administration to show some spine, and teach them how hospitals are made to function round the clock”.

President DAJ Dr Balvindar said, that “instead of taking care of basic adminstrative affairs pertaining to day to day life of poor people , they are busy with checking attendance of hospital staff inorder to divert attention of common masses and hide their failures. It is highly deplorable and disgusting that due to their incompetence , traffic is not plying on various roads of Kashmir and consequently it has taken toll on large number of cancer and dialysis patients”.

Meanwhile to express our resentment, JKDCC has called for two hour pen down strike on Monday from 10:AM to 12:00 PM barring emergency services across Jammu & Kashmir.

“Time and again single line administration is using department of health to stay in lime light. Further, if undue interference by revenue officials is not stopped immediately, we will be forced to shut down hospitals across the region for which they will be fully responsible for the consequences thereof” warned JKDCC.