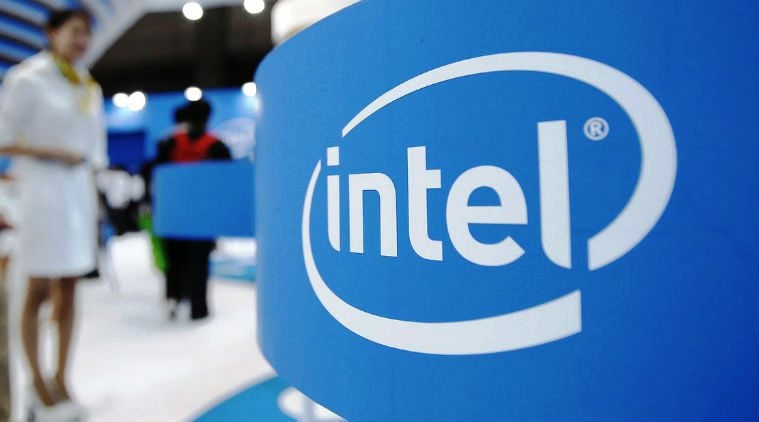 Intel is reportedly launching its 9th generation processors in October. According to Wccftech report, Intel will likely introduce new Core i9, i7 and i5 chipset on October 1 and it will be branded as 9th generation processors. While Intel’s 10nm fabricated Canon Lake chips have been delayed until next year, the upcoming 9th generation Core processors are said to be based on a refined 14nm process. Wccftech report, citing embargo document, reveals that Intel would first launch the unlocked, overclockable processors followed by the rest of the 9th generation family which are said to release in the first quarter, 2019.
The flagship processor, Intel Core i9-9900K, is said to ship with 8 cores and 16 threads. As per the leaked documents, the Core i9-9900K will be the first mainstream desktop processor to use the Core i9 brand and include 16 MB of L3 cache. The processor is said to feature Intel’s UHD 620 graphics chip.
Intel is also expected to launch the Core i7-9700K processor alongside the Core i9-9900K chip. The Core i7-9700K will reportedly debut as the first eight-core Core i7 mainstream desktop processor with clock speeds ranging from 3.6 GHz with boost up to 4.9 GHz. The Core i7-9700K chip, however, is said to lack Hyper-Threading and will ship with 8 threads and 8 cores. Wccftech cites that the chip will include 12MB of L3 cache, TDP of 95W and have lower threads as compared to the Core i7-8700K but it will have higher core count. Meanwhile, the Core i5-9600K chip which is said to be a budget model will come with six cores and six threads. The chip will likely have 9MB of L3 cache, a TDP of 95W and clock speeds ranging from 3.7 GHz to 4.6 GHz.
Several motherboard vendors along with Wccftech cited that the upcoming Intel Core 9000-series will be compatible with existing Z3xx series motherboards. Intel is expected to introduce a new Z390 platform controller as well. Further, the leaked roadmap suggests the debut of Basin Falls Refresh platform that is said to bring new Core X-series processors and X299 refresh motherboards. The new platform is expected to release this October.