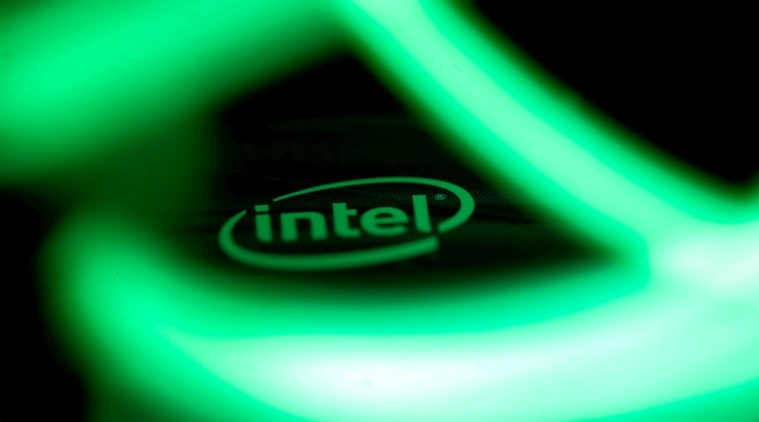 Intel has confirmed that it will launch a desktop PC at its upcoming event on October 8, which is today. The announcement was made via Twitter, where the chipmaker has said its launch event will be shown globally through a live stream, that will begin from 10 am EDT (7.30 pm IST). The company is also expected to unveil a new set of processor chips.
The Intel tweet confirming the desktop PC launch features a video, as well as the message ‘There has never been a better time to launch a desktop PC’. The 6-second long clip shows the performance capabilities of the upcoming PC, that will run a faster processor, that also appears capable of handling various gameplay modes.
The possibility of new chips can be seen from a brief shot of the internals of the PC, while all the components are being pieced together. While not much information is available regarding the computer, the company has stated that the launch will also showcase the ‘latest PC performance developments from Intel.’
Among the chips expected to launch, recent leaks have suggested that Intel could unveil the Z390 chipset. The product has been spotted as part of motherboards created by Gigabyte, that have been available on US online seller Newegg. These Gigabyte products have been priced between $219 (Rs 16,200 approx.) and $279 (Rs 20,635 approx.), which makes the chipset’s launch imminent.
Also, one could expect the announcement of Intel’s i9-9900K octa-core processor, that is rumoured to clock speed of up to 5GHz. Speculated launched also include hexa-core processors such as the i7-9700K, i5-9600K, i5-9600, i5-9500 and i5-9400 processors. Besides this, Intel might also launch i3-9100, i3-9000 and i3-9100T, all of which are quad-core processors.