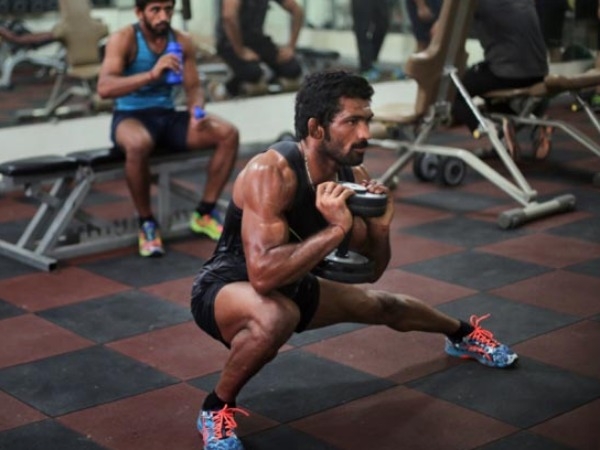 Vijayanagar :Olympic bronze medallist wrestler Yogeshwar Dutt feels Indian coaches live in the past and lack the hunger to learn new techniques, necessitating the involvement of foreign coaches for the benefit of grapplers.
India won its maiden Olympic wrestling medal in the 1952 Helsinki Games through KD Jadhav. Decades later, Sushil Kumar won the country its next Olympic medal on the mat, bagging a bronze in the 2008 Beijing Games.
“Indian wrestling started doing well globally after the foreign coaches came. In 2003, for the first time we got a Georgian coach, it was after that we won at the Olympics, started winning World Championships and medals in the Asian Games also increased,” Dutt said.
Yogeshwar won a bronze at the 2012 London Olympics.
“The foreign coaches are willing to learn and work with athletes. But Indian coaches lack that hunger to learn. They still live in the past and continue to train with the old systems. Therefore it is essential to have foreign coaches in wrestling because one has to keep changing the game,” he said.