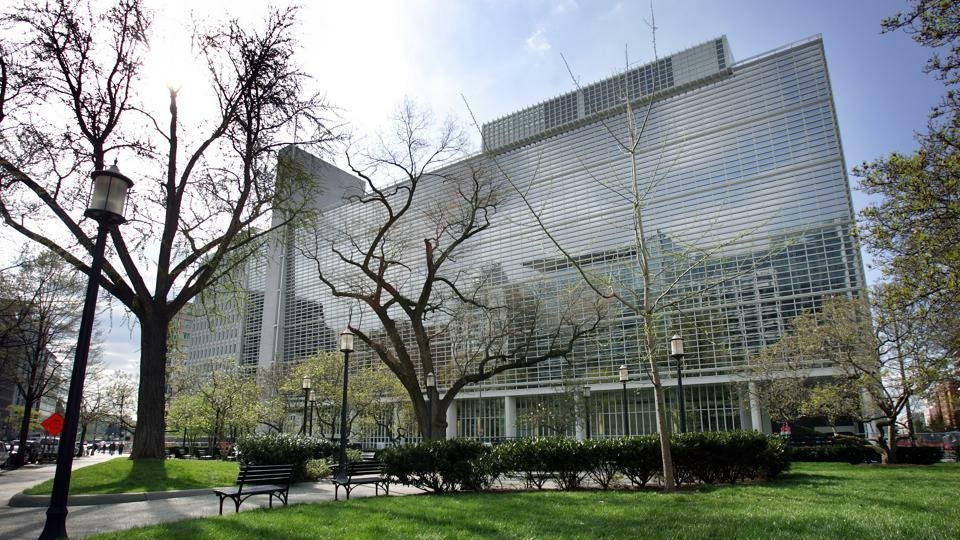 Paris:India has become the world’s sixth-biggest economy, pushing France into seventh place, according to updated World Bank figures for 2017.
India’s gross domestic product (GDP) amounted to $2.597 trillion at the end of last year, against $2.582 trillion for France.
The economy rebounded strongly from July 2017, after several quarters of slowdown blamed on economic policies pursued by Prime Minister Narendra Modi’s government.
India, with around 1.34 billion inhabitants, is poised to become the world’s most populous nation, whereas the French population stands at 67 million.
This means that the country’s per capita GDP continues to amount to just a fraction of that of France which is still roughly 20 times higher, according to World Bank figures.
Manufacturing and consumer spending were the main drivers of the Indian economy last year, after a slowdown blamed on the de-monetisation of large banknotes that Modi imposed at the end of 2016, as well as a chaotic implementation of a new harmonised VAT regime.
India has doubled its GDP within a decade and is expected to power ahead as a key economic engine in Asia, even as China slows down.
According to the International Monetary Fund, India is projected to generate growth of 7.4% this year and 7.8% in 2019, boosted by household spending and a tax reform.
This compares to the world’s expected average growth of 3.9%
The London-based Centre for Economics and Business Research, a consultancy, said at the end of last year that India would overtake both Britain and France this year in terms of GDP, and had a good chance to become the world’s third-biggest economy by 2032.
At the end of 2017, Britain was still the world’s fifth-biggest economy with a GDP of $2.622 trillion.
The US is the world’s top economy, followed by China, Japan and Germany.