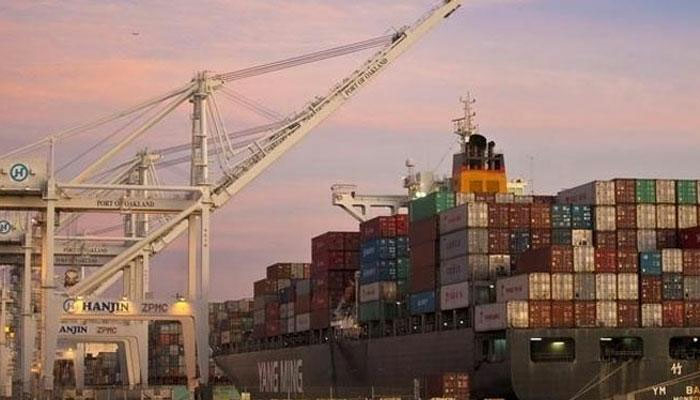 New Delhi, Nov 7: India has sought greater market access for areas like agriculture products, pharmaceuticals, IT services and tourism in China, with a view to bridge the widening trade deficit with the neighbouring country, the commerce ministry said Tuesday.

The issues were discussed during the meeting between Commerce Secretary Anup Wadhawan and Wang Shouwen, Vice Minister of China’s Commerce Minister in Shanghai.

“The Commerce Secretary informed that areas like agriculture products, pharmaceuticals, information technology services and tourism in which India has proven strengths and significant global presence but minuscule presence in China, need to be encouraged in bilateral trade,” it said.

Wadhawan asked for guidance, facilitation, support and assistance to the relevant stakeholders for creating a suitable environment for India’s exports in these sectors to China, it added.

During this visit, the ministry said, Wadhawan had a discussion with important sugar importers of China, including China Sugar Association.

He briefed them about India’s sugar sector and its proven available capacity in terms of both, quality as well as quantity, to meet the Chinese requirements on a sustained long term basis.

Meanwhile, the department of commerce in a tweet said: “India, one of the largest producers of sugar in the world, can produce all 3 grades of sugar and expects to export around 2 million tonnes of raw sugar to China from this year onwards”.