India invites Pakistan for SCO meet in May 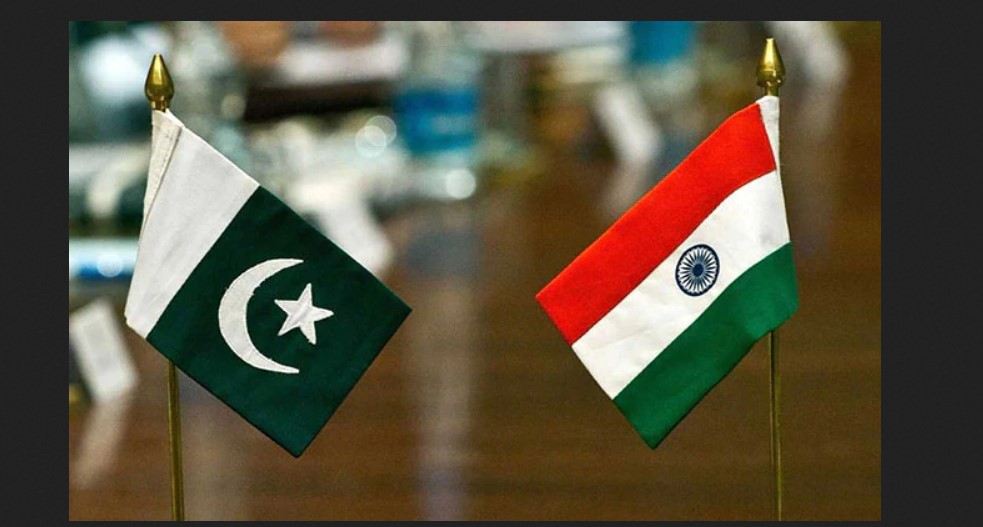 In a big development, India has invited Pakistan Foreign Minister Bilawal Bhutto and other members to attend the Shanghai Cooperation Organization meeting, which will be held in Goa in early May this year.

As per the sources, the invitations to the SCO summit, which is set to take place in June this year, will also be sent to Pakistan Prime Minister Shehbaz Sharif shortly.

As per the reports, the dates and locations for both meetings were discussed at the SCO coordinators’ third meeting in Varanasi on January 17, as well as previous meetings in Delhi led by Indian SCO National Coordinator Yojna Patel.

Pakistan’s SCO National Coordinator participated virtually in the Varanasi meeting, despite the fact that coordinators had previously travelled to India for previous meetings, including the SCO-Regional Anti-Terror Structure meeting, last year.

While invitations to the SCO summit are considered routine because India is chairing the organisation this year, the events will be significant because they will bring Pakistani leadership to India after a decade.

Officials said the Indian High Commission in Islamabad delivered the SCO Ministers meeting invitation to the Pakistani Foreign Ministry, but it is still unclear whether Pakistan will accept the invitation and at what level, implying that either Bhutto or Minister of State for Foreign Affairs Hina Rabbani Khar would attend the meeting.

India and China have had very few bilateral meetings since the April 2020 LAC standoff began, although in an unexpected gesture, Prime Minister Narendra Modi shook hands and spoke to Chinese President Xi Jinping at a G20 event in Bali last November. All eyes will also be on the acceptance of Russian President Vladimir Putin to attend either the SCO summit expected in June, or the G20 summit slated for September, amidst the war in Ukraine.

In July 2011, Khar was the last Foreign Minister of Pakistan to visit India for a bilateral meeting, while Prime Minister Nawaz Sharif was the last Pakistan PM to travel to India for PM Modi’s Swearing in in May 2014. From the Indian side, both former External Affairs Minister Sushma Swaraj and PM Modi last visited Pakistan in December 2015. Since 2016, there have been no bilateral talks on outstanding issues between the two sides, although Cabinet Ministers visited the Pakistani town of Kartarpur for the construction of the corridor from the Kartarpur Gurudwara to India’s Baba Dera Nanak.