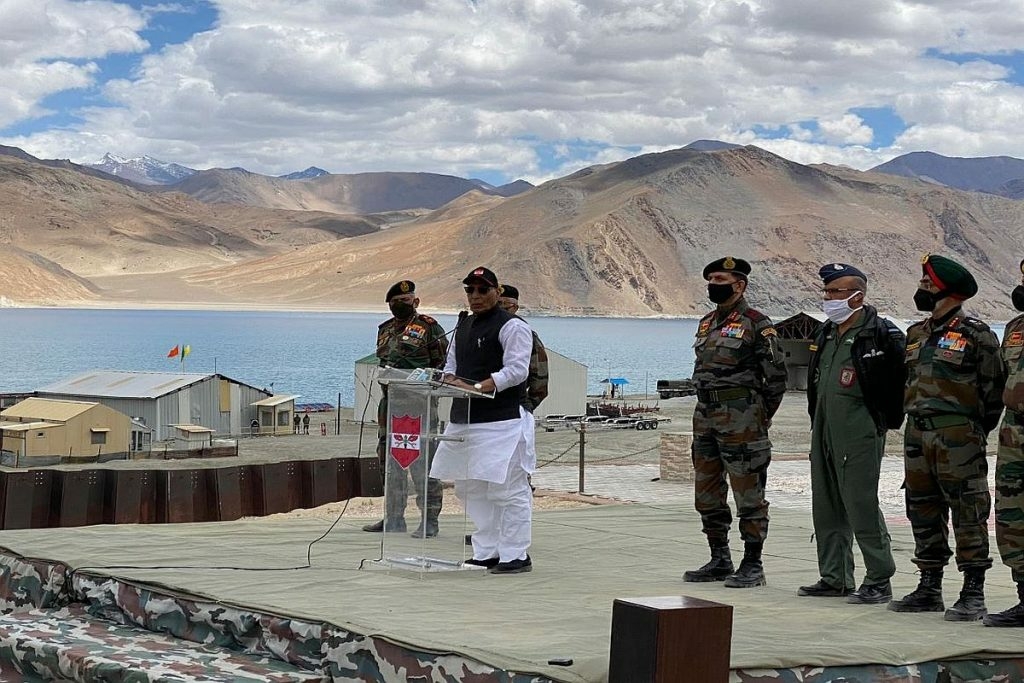 The Defence Ministry on Sunday introduced import embargo on at least 101 items to boost the indigenisation of defense production. The major announcement was made by Defence Minister Rajnath Singh.

The list of 101 embargoed items comprises of not just simple parts but also some high technology weapon systems like artillery guns, assault rifles, corvettes, sonar systems, transport aircraft,  LCHs, radars and many other items to fulfil the needs of our Defence Services, the minister said in a series of tweets.

Singh said the decision will offer a great opportunity to the Indian defence industry to manufacture the items in the negative list by using their own design and development capabilities or adopting the technologies designed and developed by DRDO to meet the requirements of the Armed Forces.

The minister recalled Prime Minister Narendra Modi’s clarion call for a self-reliant India or “Atmanirbhar Bharat” and said the decision was based on that evocation. He said the list has been prepared by the ministry after several rounds on consultations with all stakeholders, including the Armed Forces, public and private industry to assess current and future capabilities of the Indian industry for manufacturing various ammunition and equipment within India.

“Almost 260 schemes of such items were contracted by the Tri-Services at an approximate cost of Rs 3.5 lakh crore between April 2015 and August 2020,” Singh said. It is estimated that contracts worth almost Rs 4 lakh crore will be placed upon the domestic industry within the next 6 to 7 years, he added.