India again defers duty hike on US products till Jan 31 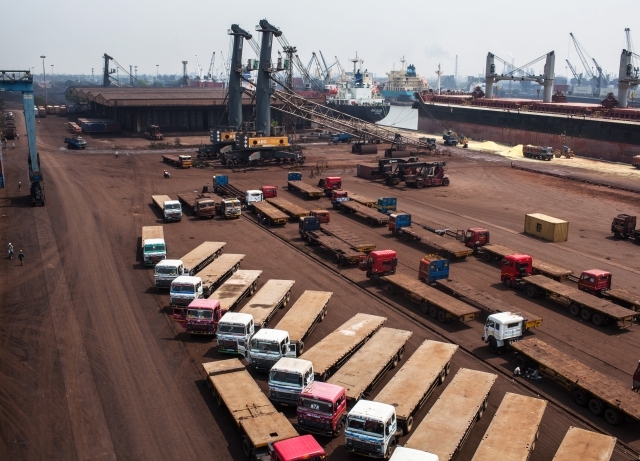 New Delhi: India for the fourth time deferred deadline to impose retaliatory customs duties on 29 US products, including almond, walnut and pulses, by another 45 days, the government has said.

According to a notification by the Finance Ministry, the implementation of the duty hike has been postponed until January 31, 2019.

The Commerce Ministry had asked its finance counterpart to extend the deadline further.

In June, India had decided to impose retaliatory tariffs from August 4. But it was extended by 45 days till September 18 and then till November 2. In November, the decision to impose these duties was deferred till December 17.

As part of imposition of higher import duties, New Delhi has notified higher tariffs on several products. While import duty on walnut is to be hiked to 120% from 30% at present, duty on chickpeas, Bengal gram (chana) and masur dal will be raised to 70%, from 30% currently. Levy on lentils will be increased to 40%, from 30%.

The duty hike move by India was in retaliation to US President Donald Trump’s March 9 decision to impose heavy tariffs on imported steel and aluminium items.

Senior officials of India and the US are in discussions to finalise a kind of trade deal. Both sides are holding two track discussions — to increase trade in short and medium term, and identify long-term trade potentials.

India is pressing for exemption from high duty imposed by the US on certain steel and aluminium products, resumption of export benefits to certain domestic products under their generalised system of preferences (GSP), greater market access for its products from agriculture, automobile, automobile components and engineering sectors.

On the other hand, the US is demanding greater market access through cut in import duties for its agriculture goods, dairy products, medical devices, IT and communication items, the official added.