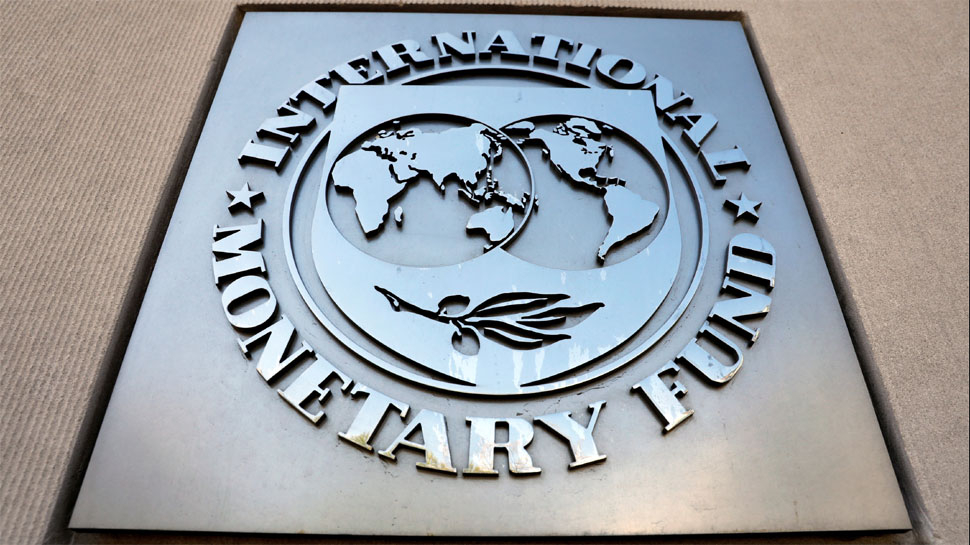 ISLAMABAD: Increasing Chinese involvement in Pakistan’s economy could be disastrous for the later, observed International Monetary Fund (IMF) chief economist Maurice Obstfeld.
IMF’s statement came amid Pakistan government announcing its plan to seek another bailout from the world financial forum after the country’s currency plunged another 7 percent on Tuesday following a central bank devaluation.
Prime Minister Imran Khan, who has been reluctant to ask the IMF for emergency loans, said last week Pakistan might need to return to the IMF to address its mounting balance of payments crisis, reported Reuters.
Islamabad is yet to formally approached the IMF for financial assistance despite its economic woes, said the IMF`s chief economist.
IMF has been critical of providing further loans since most of it could go in repaying the debts to China accrued due to the “Silk Road” project.
Pakistan has been trying to deepen ties with China in recent years as relations with the United States remain on tenterhooks.
Islamabad has cut the size of the biggest Chinese “Silk Road” project in Pakistan, a reconstruction of the main rail line between the port city of Karachi and Peshawar in the northwest by $2 billion, citing government concerns about the country’s debt levels. The changes are part of Islamabad’s efforts to rethink key Belt and Road Initiative projects in Pakistan, to which China has pledged about $60bn in financing.
The Trump administration has long been critical of China’s Belt and Road initiative, saying that it has saddled some developing countries with debts they cannot afford to repay.
Pakistan is reportedly also seeking fresh loans from China, which is already heavily invested in its transport and energy sectors.