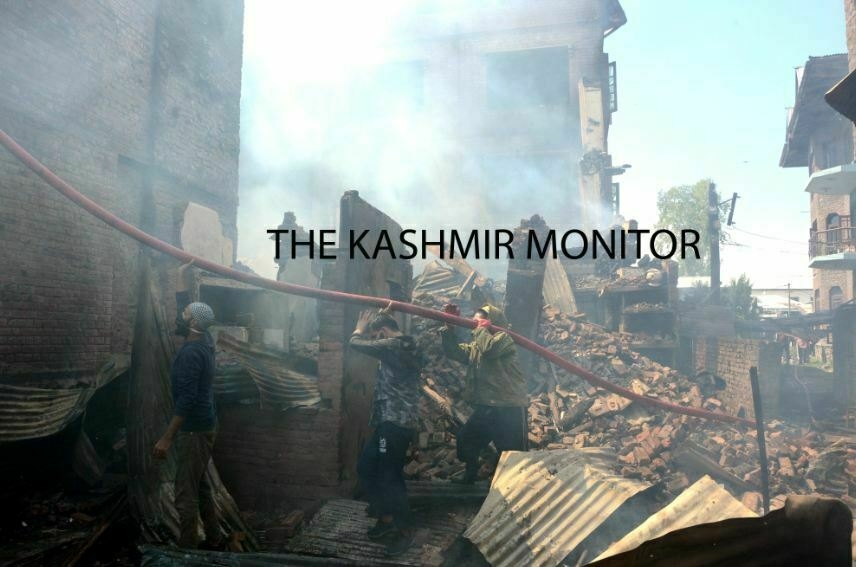 In a presser after the gunfight, Director General of J&K police Dilbagh Singh said that the one of the two slain militants was identified as Hizbul Mujahideen’s divisional commander for Central Kashmir Junaid Sehrai.

Multiple houses were razed near the gunfight site as militants, as per local sources, kept on changing locations.

Eyewitnesses said that at least a dozen residential houses suffered either complete or partial damage.