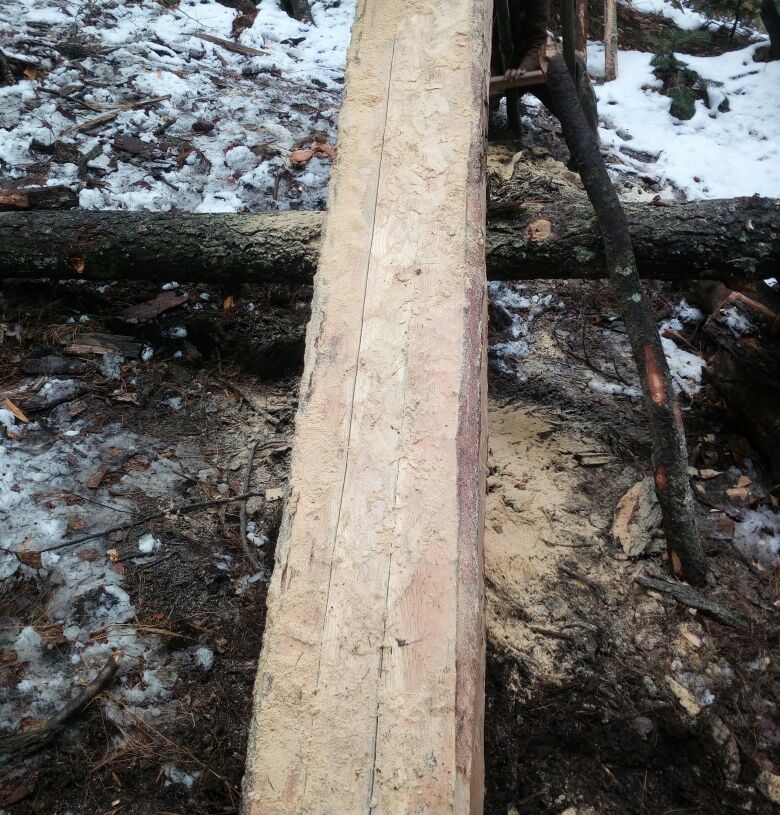 Srinagar, Feb 12: The residents of Warnoo area of Lolab Kupwara on Monday alleged that some people are cutting trees in the area posing severe threat to ecological balance and environment.
The residents said that the cutting of trees has been going since a long time that too in a broad day light.
“The cutting of trees is being done by well-known persons of the area. They sell wood in black market. They have made it a business. The role of forest department cannot be ruled out. We have been seeing the chopping of trees since long.Those looting forests, have no fear of authorities,” they said.
The residents said that in the day time, the trees are being chopped and in the evening time, the trees are being transported.
“To our surprise, the smugglers even with the help of carpenters, make the windowpanes, doors and supply them to the customers. They take them in the Sumos ,Taveras and Tractors,” said a resident,who wished not to be named.
On an average, the residents said 10-20 trees are chopped down in a day and in summers, 5-6 tress are chopped down.
The residents said that they brought the issue, into the notice of the concerned forest division several times but nothing has happened so far.
Mehboob Ali, District Forest Officer (DFO), Kamraj, under whose jurisdiction, Warnoo comes said that they have been doing their best to protect the forests.
“As such we have not come across any complaint, still we would see, “he said.
Admitting that they have less staff, he said that sometimes the smugglers take advantage of the inadequate manpower.
Giving reference of the past, he said that seven employees were suspended for dereliction of their duties. “One forest guard has to manage seven compartments, even helper sometimes is not available because of the one or the other reason,”he said.