“If he scores another few, then I’ll be Muslim too”: Study shows hate crimes, anti-Islam comments reduced in Liverpool since Mohamed Salah started playing 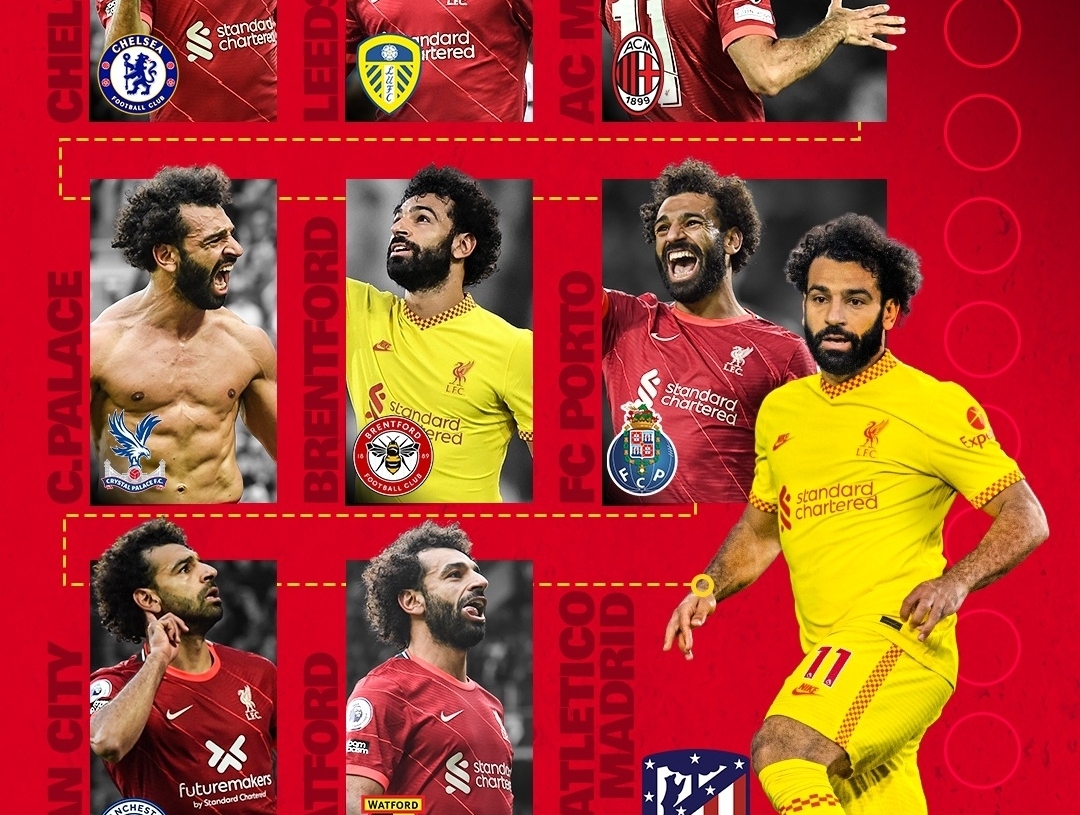 Mohamed Salah is not from this world, or so say the football fans who have been blown away by his recent goalscoring ability.

Mo Salah thus became the first Liverpool player to score in nine matches in a row and he did it in style with a match-winning brace. He’s now scored 12 goals (9.18 xG) in 11 games this season.

But it is not just scoring on the ground that Mo Salah has been successfully doing. His influence beyond the ground is clearly visible. According to a study by Standford University, since Salah June 2017 when the Egyptian striker started playing for Liverpool, there has been a considerable drop in hate crimes around Liverpool. Besides, the study shows that anti-Muslim comments online too reduced by around 50%.

Often when he scores, Salah is seen offering a prayer or bowing in Sujood (an Islamic prayer position) to thank Allah, a gesture that made Liverpool fans chant: “If he scores another few, then I’ll be Muslim, too”.

The report examined data from police departments around England, including Merseyside, the UK county in which Liverpool is located. It found hate crimes there were “significantly lower” – dropping by 18.9% since Salah joined the club – than would be otherwise expected.

“The observed decrease is larger in Merseyside than in all placebo counties, suggesting the result is not merely due to chance,” wrote the researchers. They noted that the trend has not coincided with a general decline in crime: “There is a larger relative decline in hate crimes than in any other crime category.”

Not only that, but after studying 15 million tweets by UK football fans, the researchers found Liverpool supporters had halved the number of anti-Muslim tweets they were posting.