Hijab crackdown: Iran sentences protestor to death; hands out jail term to 5 others 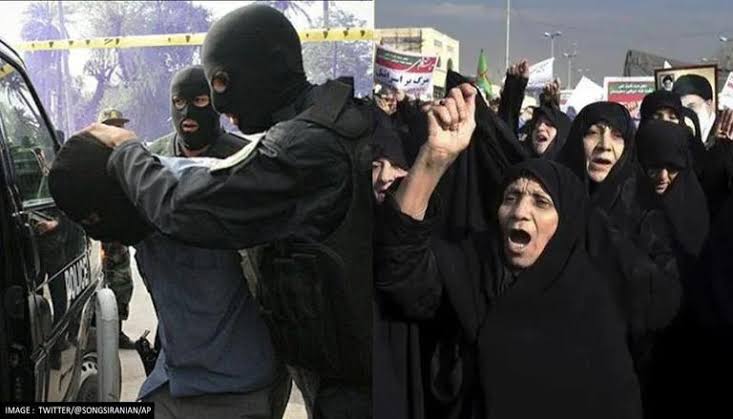 Tightening noose, Iran’s Revolutionary Court sentenced an anti-government protester to death and handed down jail terms to five others for holding anti-hijab protests in the country

This marks the first death sentence in the trials of those arrested for participating in protests that have kept Iran busy for months.

According to a report by `Mizan’, a sentence was handed following the protestor setting fire to a government building, disturbing public order, and assembly and conspiracy to commit a crime against national security, and an enemy of God and corruption on earth.

Local news reports said that separate branches of the Revolutionary Court issued the verdicts. However, it did not share any further details of the protesters on trial.

Iran’s Revolutionary Court was established in 1979, following the Islamic Revolutions, and is known for meting out harsh punishments to those who oppose Iran’s clerical rulers.

Earlier, Iran issued indictments for hundreds of detained protesters saying it will hold public trials for them.