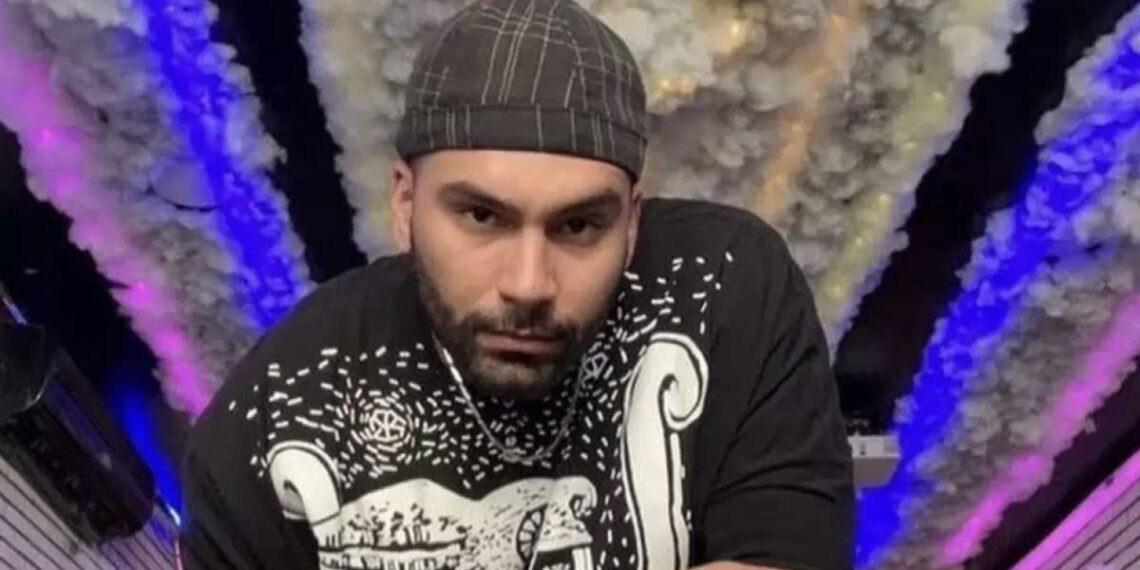 Iran has executed a 23-year-old rapper for protesting against the custodial killing of a 22-year-old woman.

Mohsen Shekari was convicted and sentenced to death for blocking a street and wounding a paramilitary during the early phase of the pro-democracy protests in mid-September.

Judiciary spokesman Masoud Setayeshi announced that five people indicted in the killing of a Basij militia member, Rouhollah Ajamian, were sentenced to death in a verdict that they can appeal.

Amnesty International has said the Iranian authorities are seeking the death penalty for at least 21 people in what it called, “sham trials designed to intimidate those participating in the popular uprising that has rocked Iran”.

“The Iranian authorities must immediately quash all death sentences, refrain from seeking the imposition of the death penalty and drop all charges against those arrested in connection with their peaceful participation in protests,” it said.