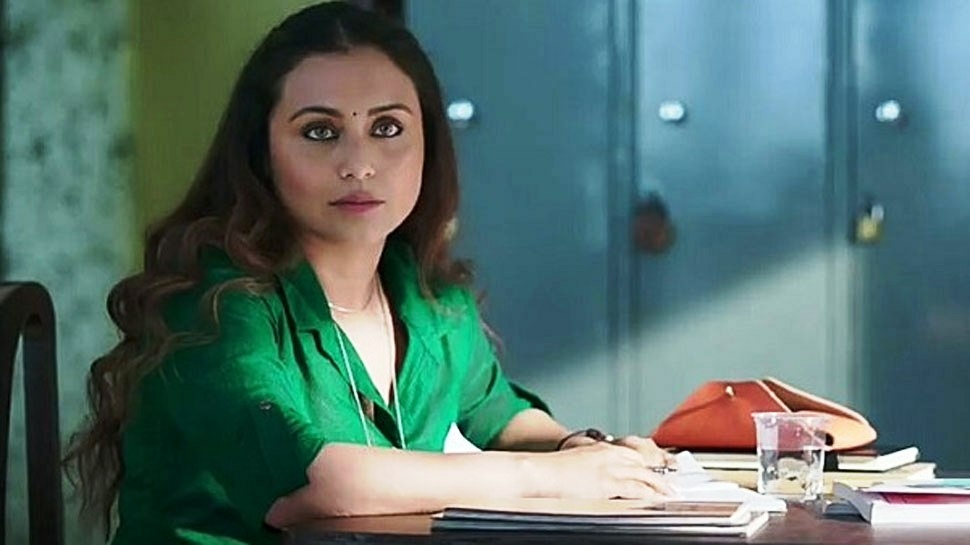 Actress Rani Mukerji, who has bagged the Best Actress Award for Hichki at the Indian Film Festival Melbourne (IFFM), says the film is a story that has universal resonance, and its spirit of positivity won over Indians and locals in Australia.
“I feel very proud and thankful that ‘Hichki’ has been accepted and loved by audiences here. It’s a story with universal resonance, and it’s spirit of positivity has won over Indians and locals here. I am also grateful for winning the Best Actress Award and sincerely thank everyone for applauding my performance,” Rani said in a statement.
The actress, who impressed audience with her performance as Naina Mathur, who suffers from Tourette’s Syndrome in “Hichki”, was also bestowed an Excellence In Cinema award.
Talking about the event, she said: “Indian Film Festival of Melbourne has always welcomed the best of Indian cinema and celebrated our form of storytelling.
Rani said that she has found “this film festival a vibrant and progressive setting for cinema and its impact beyond languages and cultures.”
“I thoroughly enjoyed being in Melbourne and hope to travel with my films here in the near future,” she added.