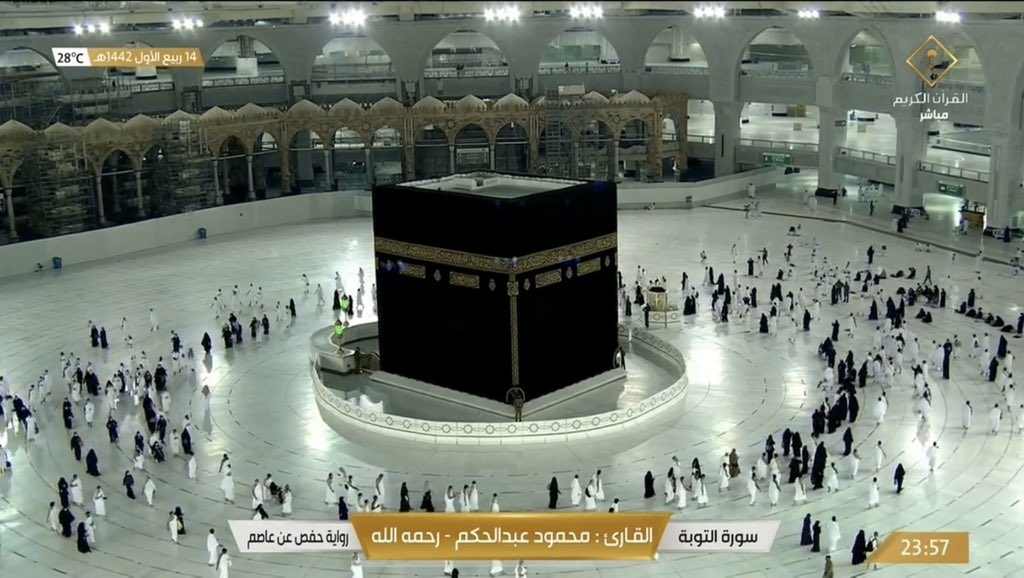 Saudi Arabia has announced that this year’s Hajj will limited to Muslims inside the Kingdom, local media reported.

Only 60,000 residents and citizens already living in the Kingdom will be allowed to perform this year’s Hajj pilgrimage due to the ongoing coronavirus pandemic, the Ministry of Hajj and Umrah announced in a statement Saturday.

Muslims who are fully vaccinated, have received their first dose at least 14 days prior, or those who are vaccinated and have recovered from a COVID-19 infection are allowed to register, the ministry added.

This is the second year in a row that Saudi Arabia limits the Hajj pilgrimage to Muslims inside the Kingdom. However, only 10,000 Muslims were allowed to perform Hajj last year.