Haj 2022: Saudi issues decree; anybody stealing baggage of air passengers to be fined 5L Riyals, sent to 5 years in jail 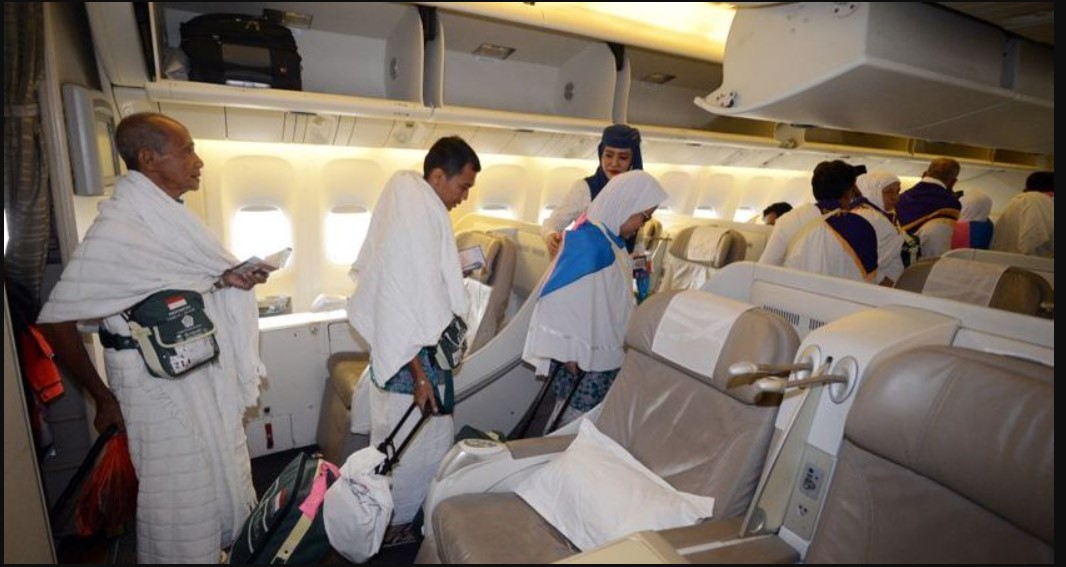 Riyadh: Ahead of Haj, Saudi Arabia has issued a decree wherein anybody caught stealing baggage of air passengers will be fined 500,000 Saudi Arabian Riyals (SAR) and sent to 5 years in jail.

Saudi Public Prosecution through its official account on Twitter warned that anyone who attempts to steal the property in an aircraft or the belongings of passengers traveling on board is considered a perpetrator of one of the major crimes that necessitate arrest and accountability.

Article 167 of the Civil Aviation Law also states that any person who attempts to commit an illegal act stipulated in Article 154 shall be punished with imprisonment for a period not exceeding five years, a fine not exceeding SR500,000, or both penalties together.

On May 19, Saudi Public Prosecution announced the imposition of a fine of 200,000 Saudi Arabian Riyals (SAR) and 5 years in jail on anyone who forces or threatens someone to perjure.

On May 10, the Saudi Public Prosecution announced the imposition of a fine of one million Saudi Riyals and 15 years in jail on anyone who is caught enabling intruders to infiltrate Saudi Arabia.