GST: Employers may be able to claim input tax credit on food, transport 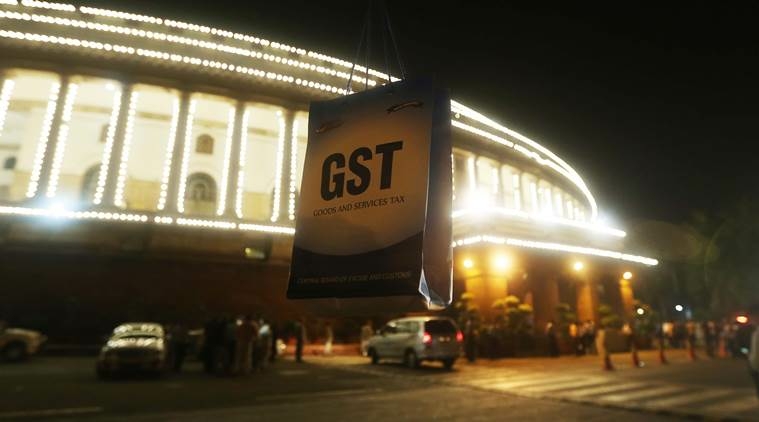 New Delhi: The government has proposed 46 broad categories of amendments in laws related to the goods and services tax (GST) that include allowing taxpayers to make changes in returns to rectify inadvertent mistakes along with doing away with reverse charge mechanism.
As per the proposed amendments, employers will be able claim input tax credit on facilities like food, transport and insurance provided to employees under any law.
The amendments to the GST laws — Central GST, State GST, Integrated GST and Compensation of States Act — have been placed in public domain for comments from stakeholders by July 15, following which they will be presented in the GST Council for final approval. After that, the amendments would need approval from the Union Cabinet before being tabled in the upcoming Monsoon Session of Parliament and corresponding state legislatures.
The amendments also provide for modification of reverse charge mechanism, separate registration for companies having different business verticals, cancellation of registration, new return filing norms and issuance of consolidated debit/credit notes covering multiple invoices.
However, the amendments disallow transitional credit for pre-GST cesses.
As per the draft amendments, employers will be allowed to claim input tax credit (ITC) for supply of food, beverages, health services, life insurance, travel benefits renting or hiring of motor vehicles, given to employees, provided it is obligatory for them under any law. It, however, would not be available on membership of a club, health and fitness centre, and travel benefits extended to employees on vacation such as leave or home travel concession.
The amendments will increase the threshold for the composition scheme as was approved earlier by the GST council to Rs 1.5 crore from RS 1 crore. Also, manufacturers and traders supplying services will be eligible for the scheme if they supply services of value not exceeding 10 per cent of the turnover or Rs 5 lakh, whichever is higher in the preceding financial year. “This is a taxpayer-friendly measure and it is believed that small taxpayers would immensely benefit from this amendment,” the draft said.
Abhishek Jain, partner, EY, said, “Amendments like deletion of general reverse charge provisions on procurements from unregistered dealers, enabling provisions for new GST return filing process, allowing single debit/ credit note for multiple invoices, etc would aid in bringing quite an ease to businesses from a GST perspective. However, transactions like denial of credit on repair and maintenance, general insurance, etc for motor vehicles, transition of cess credits, and some more may need a revisiting of tax position adopted by some businesses.”
The amendments are being viewed as being beneficial for all businesses, especially small ones. “The expansion of the input tax credit provisions and the beneficial changes in compliance provisions such as issue of consolidated Debit/ Credit Notes, the proposed new return filing process, extension of the bill to ship to concept for goods to cover cases where the recipient of service is different from the payer etc would benefit all businesses,” M S Mani, partner, Deloitte said.