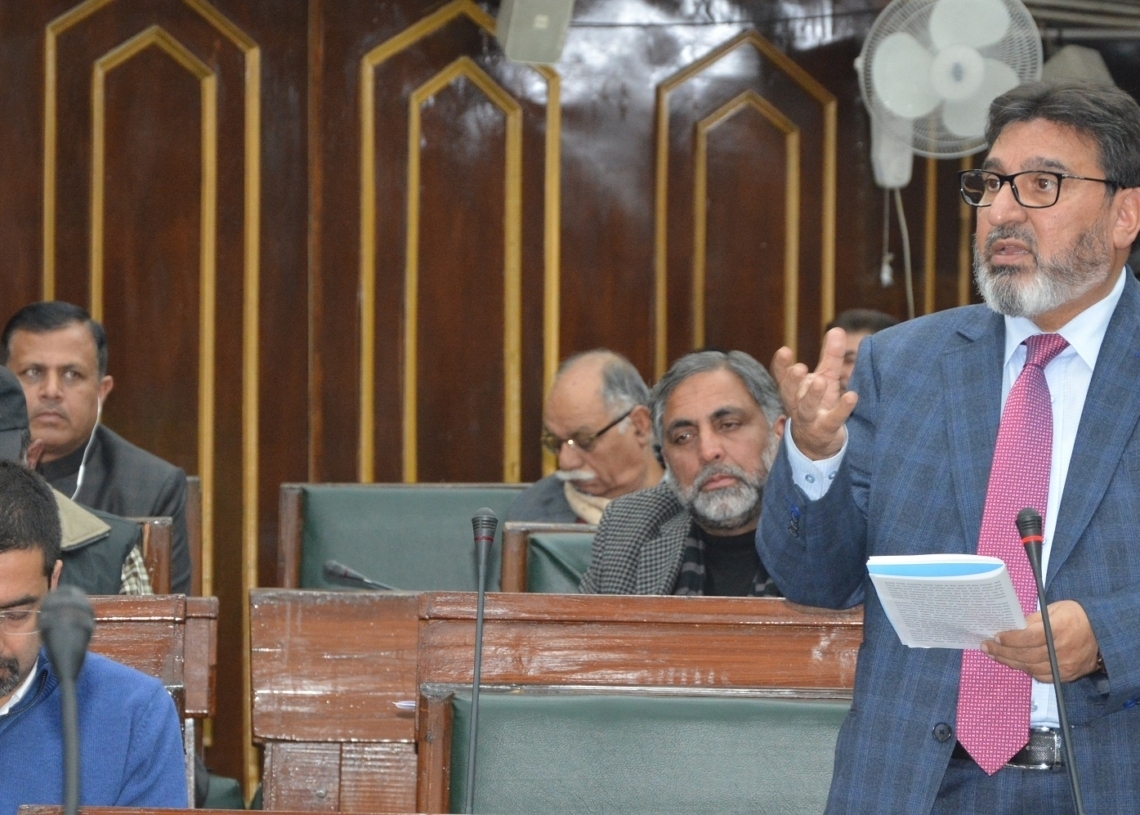 Municipality asks for feedback to its performance