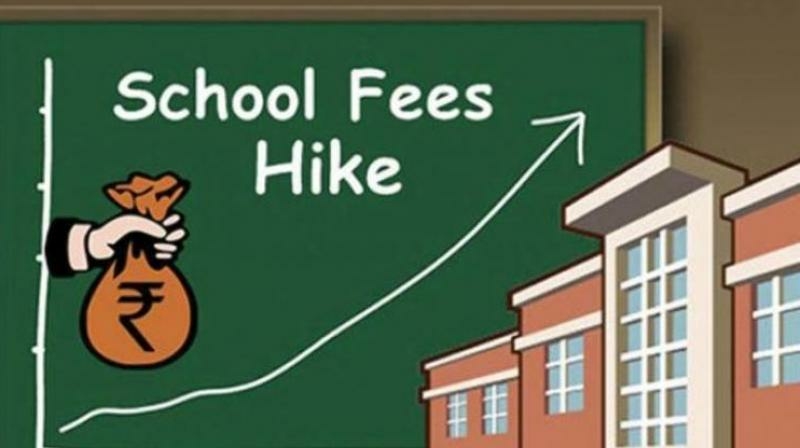 Srinagar, Jun 26: To end the “fleecing” of students, the government has directed the concerned officials to stop monopoly of private schools in Kashmir.
An official of Divisional Commissioner Kashmir office said that government received complaints that private schools pressurise the students seeking admission or already studying to buy books, uniform and other teaching material from the specific shops.
To end such monopoly by these schools, the divisional administration has come up with various directions.
“Various provisions like the transportation mechanism in private schools is not regulated up to the mark due to monopoly adopted by school administration and subsequent threat bent upon school going children,” reads an official document.
“The schools are even not following the specific directions passed by Supreme Court. Also the private schools don’t hesitate in fleecing the parents on fee collections,” it adds.
The government, as per the documents, has directed the officials to ensure that the Supreme Court guidelines are followed by all the private school managements.
“Vehicles ferrying school children in private schools shall be given yellow colour. In addition to this, the private schools should have adequate vehicles in proportional to the children enrolled with the schools,” the government directed to concerned authorities.
“The school vehicles should also desist from over loading of children. In the event of overloading, the school administration shall be taken to by traffic authorities in collaboration with respective SHOs,” the directives read.
The documents said that government has also issued directives to monitor “overcharging of tuition fee and subsidiary fee” charged by private schools shall be monitored.
Earlier, the government has said that it was “actively considering” bringing a legislation to regulate the fee structure in the private schools in the state.
Hitting back, President Private Schools Association G N War said that it was “unfortunate” that Divisional Commissioner has issued “irresponsible” directives to officials.
“He (Divisional Commissioner) did not check figures and facts. Private schools are not fleecing students and are following Supreme Court guidelines in letter and spirit,” War said.
He said that there were three categories of schools operating in the Valley.
“Seventy percent schools are run by trusts. Similarly, there is also patronage of government to various schools, which have been given land and are being provide grants. While there are few schools which are being harassed. The proprietors of these schools have made an investment to run these educational institutions,” he said.
He asked the government to frame a committee for fixation of fares of buses. “We are not exploiting the children. Let government create a system. Government should set clear guidelines without any ambiguity,” he added.