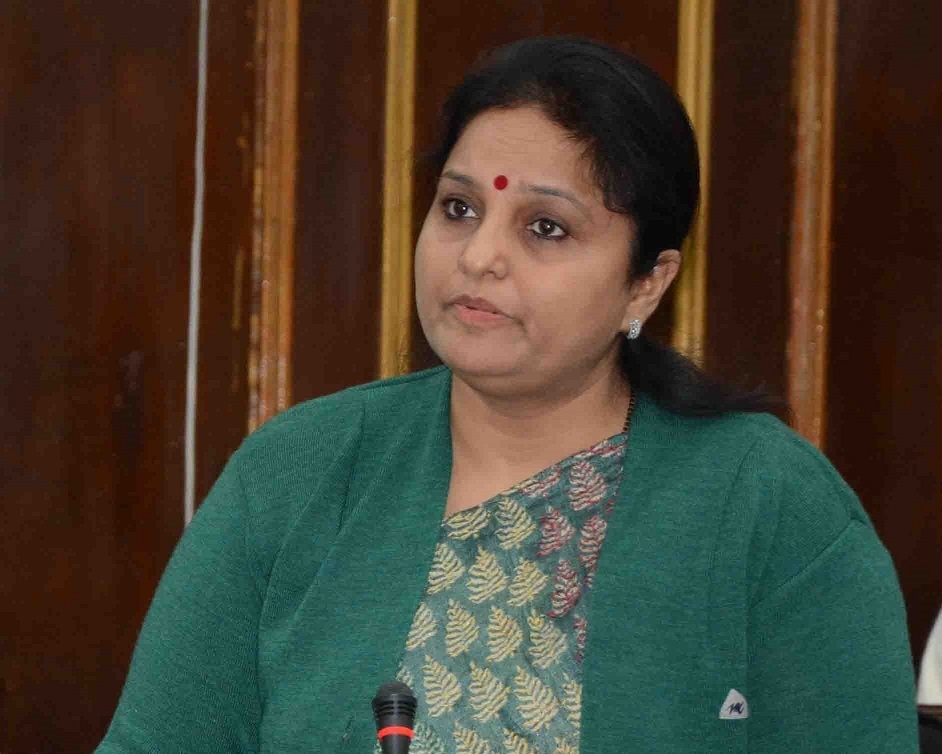 Jammu, Feb 8: Minister of State for Tourism Priya Sethi, replying on behalf of Minister of State for Transport, today informed the Upper House that the interest subvention scheme for replacement of old vehicles which have crossed prescribed age limit, is under examination of the government.
Replying to a question of S Charanjeet Singh Khalsa, the Minister said the Transport Department took up the matter with the Finance Department for interest subvention scheme for replacement of old vehicles which have crossed prescribed age limit. “The Finance Department advised the Transport Department to revisit the draft interest subvention scheme and frame the scheme strictly as per Budget announcement 2017 and take-up the issue with the Planning Development & Monitoring Department,” she added.
She further informed that the government issued SRO 139 dated 24-03-2017 exempting token tax of all commercial vehicles (goods/passenger) which remained off road due to law and order situation in the State from July 1, 2016 to December 31, 2016. Two Sumos have been paid compensation of Rs. 1 lakh each by the divisional administration that were damaged during the unrest in 2016, she added.
Responding to other query, she informed that only those vehicles having national permits and with temporary permission (belonging to other states) and passenger vehicles of State Road Transport Undertakings that have collateral agreement with J&K are allowed to ply in the state in accordance to the provisions of Law.
“All illegal buses apprehended anywhere in the state are challaned/fined by the checking squads under the provisions of Motor Vehicle Act & Rules,” she added.
To check and monitor overloading, the Minister said the Motor Vehicles Department (MVD) has issued instructions to all RTOs/ARTOs of the state for off loading the excess weight from overloaded goods vehicles and other departments including Commercial Taxes Department, Excise Department and IGP (Traffic) have been requested for extending necessary cooperation to the MVD in enforcing the Motor Vehicle Act.