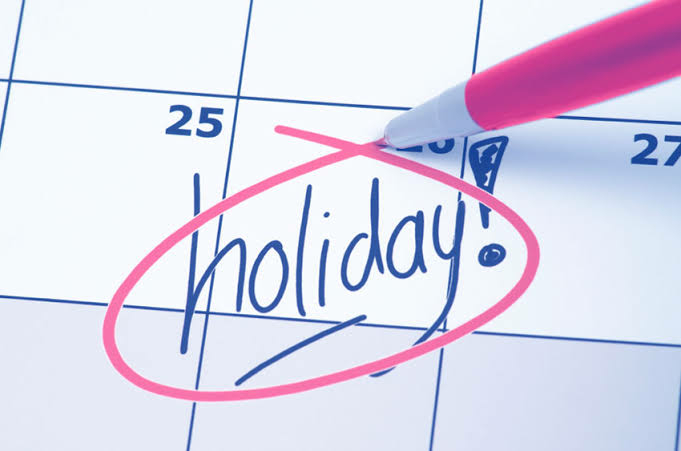 Jammu, April 5: On Account of Lok Sabha elections -2019, the Jammu and Kashmir government has announced public holiday on the poll dates fixed for different districts of the state.
As per a GAD order, the government has notified 5 days as holidays under section 135 B of the representation of the People Act 1951.
The order also declared the poll day as paid holiday for every eligible voter employed in any business, trade, industrial undertakings or any other establishment. Daily waged/casual workers eligible to vote shall also be entitled to the holidays and wages on the poll day in a particular area.
According to the notification, the polling day of April 11 will be a holiday in Baramulla Parliamentary Constituency (PC) comprising districts of Baramulla, Kupwara Bandipora and Jammu PC comprising Jammu, Samba, Rajouri and Poonch districts.
Srinagar PC comprising three districts of Srinagar, Budgam and Ganderbal and the Udhampur PC consisting of Udhampur, Kuthua, Reasi, Doda, Kishtwar and Ramban districts will observe the holiday on April 18 on account of polling in these areas.
In Anantnag PC comprising Anantnag, Kulgam, Pulwama and Shopian districts, the polling is being held on April 23, April 29 and May 6. The District Anantnag will observe holiday on April 23, Kulgam on April 29 and Pulwama and Shopian on May 6 on account of polling in these districts.
The Ladakh PC, spread over Leh and Kargil, will observe holiday on May 6, the day of polling in the region.
The government order also states that a person who is ordinarily resident of a constituency and registered as an elector, serving/employed in an industrial undertaking or an establishment located outside the constituency including casual workers shall be entitled o the benefit of a paid holiday on the day of poll.