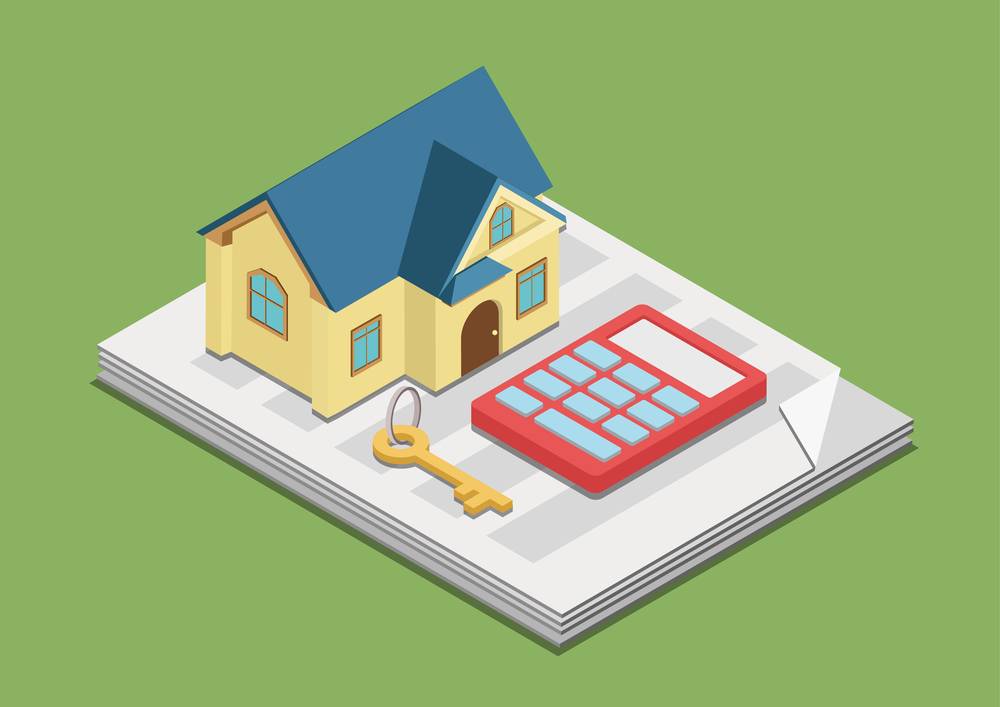 In a major development, the J&K government has revised the House Rent Allowance it pays to the government employees as per the revised pay structure.

According to an official notification issued by the J&K Finance Department, the government employees will now be payable in the revised pay structure as already notified by the central government.

As per the new HRA structure, employees living in Srinagar and Jammu cities will be eligible for an HRA of 18% of Basic Pay while those working in other places (Z class locations) will get 9% of basic pay as HRA.

Here is the official notification: