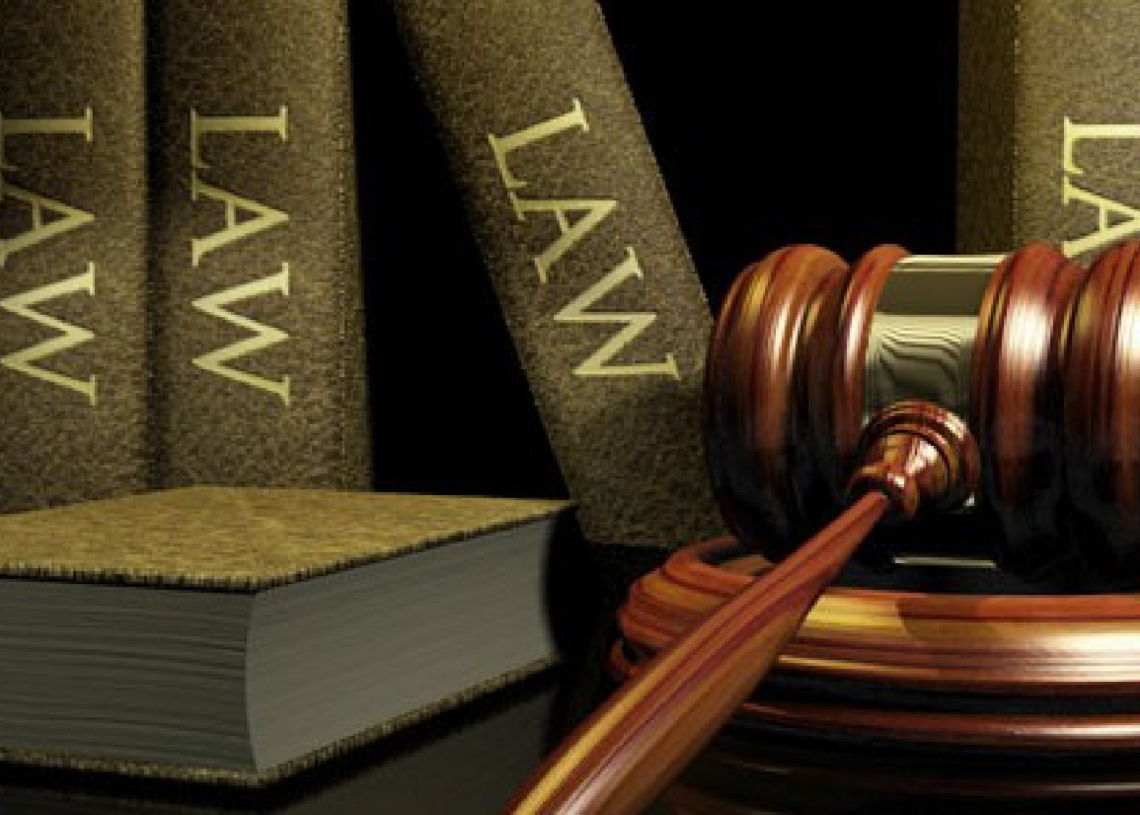 Srinagar, Nov 18:  Newly appointed government employees have a reason to rejoice as Jammu and Kashmir Law Commission has recommended reduction in probation period from existing five years to two years.

PDP-BJP government headed by the then chief minister late Mufti Mohammad Sayeed in 2015 had rolled out a recruitment policy wherein it was decided that the new employees will have to complete five year probation period before being regularized.

Under this policy, which was also known as SRO-202, a new recruit was entitled for full salary and grade only after he or she completes five-year probation period.

The policy however stirred a hornet’s nest with Law Commission recommending two year probation period instead of five.

“Five-year appears to be disproportionate and supernatural. An employee cannot be asked to wend a tortuous journey tottering, or rather, doddering his/her way to register his/her claim for the completion of the period of his probation after a great deal and lull of five years,” read the Law Commission report, which has been submitted to Chief Secretary B V R Subrahmanyam.

“The ruling elite of the erstwhile state of Jammu and Kashmir lived a life which even Vikramaditiyas and the Mughals would not have dreamed of. They made room for keeping palatial government houses at their disposal with modern facilities till such time that they live and to the contrary they kept the sword of Damocles hanging high on the heads of this set of employees,” the Commission added.

Slamming PDP-BJP government for formulation of job policy, the Commission said the taxable income of this ruling class all by itself had to be borne by the state exchequer in addition to a host of other amenities and facilities provided to them at the cost of the tax payers’ money. “These helpless employees who would hardly be making their both ends meet had the perks provided to them have been held in a leash,” it said.

Several commissions have been dissolved after state’s bifurcation into two commissions. However, Law Commission has not been touched by the new dispensation.

“Law Commission was framed under an executive order issued by the Cabinet and can recommend for changes in existing laws,” said Anchal Sethi, Secretary Law Department.