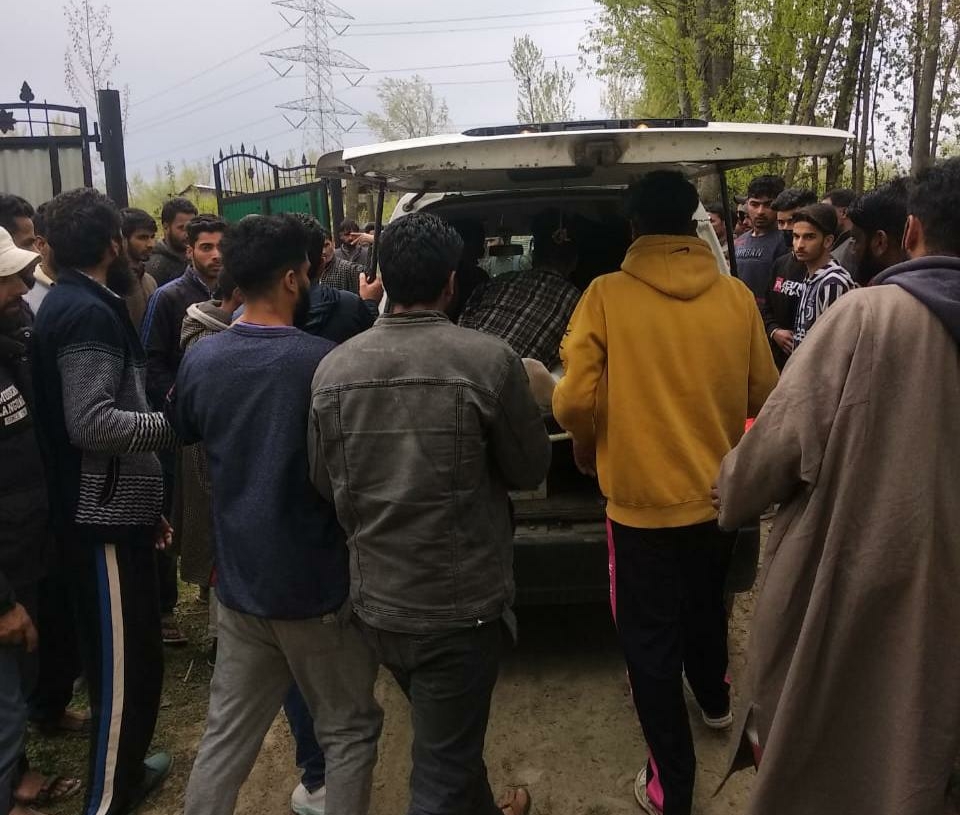 Srinagar: A former Special Police Officer (SPO) and brother of a Head Constable was shot dead by unknown gunmen at Magam area of Central Kashmir’s Budgam district on Sunday.

The man who was attacked is also brother of a Head Constable, a top police official said.

The 35-year-old man identified as Nasir Ahmad Khan, son of Ghulam Muhammad Khan of Buchipora Magam was immediately rushed to the hospital in critical condition where he succumbed to his injuries (KNO)