Forget COVID, US is in the grip of salmonella outbreak 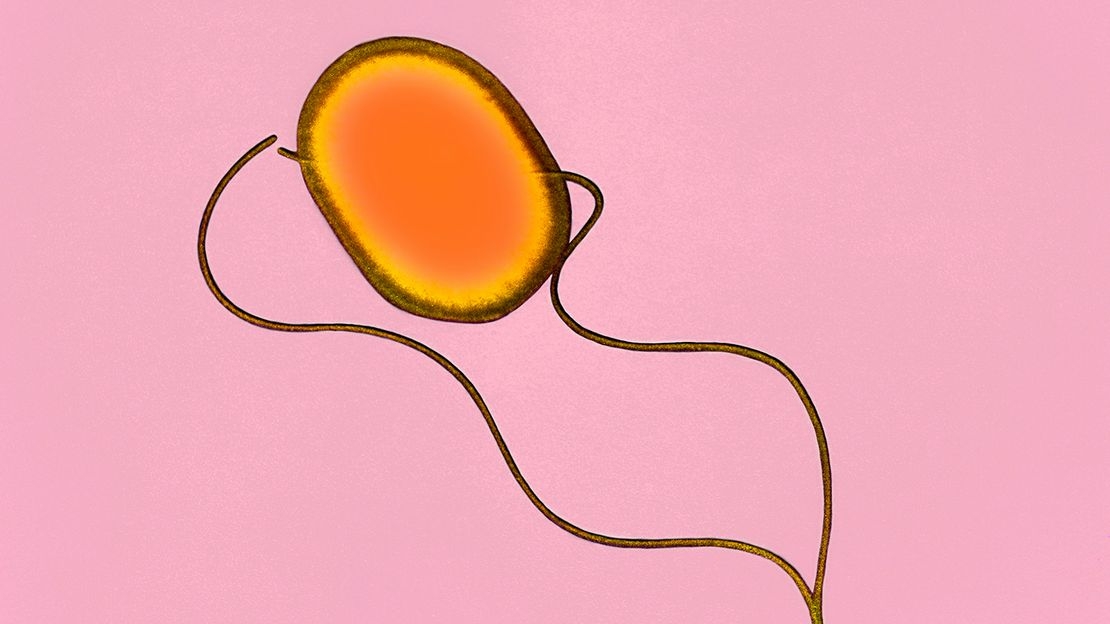 Hundreds of people in 37 US states have fallen sick due to the salmonella outbreak.

Panic-stricken people have been advised to throw away all unlabeled red, white, and yellow onions after a mass salmonella outbreak.

Centers for Disease Control and Prevention said one source of infections had been traced to onions imported from Chihuahua, Mexico, and distributed by ProSource Inc., also known as ProSource Produce, LLC, based in Hailey, Idaho.

So far 652 people have been reported sick, with 129 hospitalized. No deaths have been reported. The CDC said the actual number of people made ill was likely to be much higher, with most going unreported. Infections were recorded between May 31 and Sept. 30.

“Interviews with sick people show that 75% of people ate or possibly ate raw onions or dishes likely containing raw onions before they became sick,” the CDC said in a statement. “Several ill people reported eating at the same restaurants, indicating they may be part of illness clusters.

“The CDC advises people not to buy any onions imported from Chihuahua, to throw away all onions that don’t have a sticker or packaging, and to wash all surfaces and containers that may have touched the onions using hot soapy water or a dishwasher. Symptoms of salmonella include diarrhea, fever, and stomach cramps that start six hours to six days after eating contaminated food.Frank Yiannas, the Food and Drug Administration’s deputy commissioner for food policy and response, said in a statement.The FDA has launched an investigation, along with the CDC and local authorities, Yiannas said.