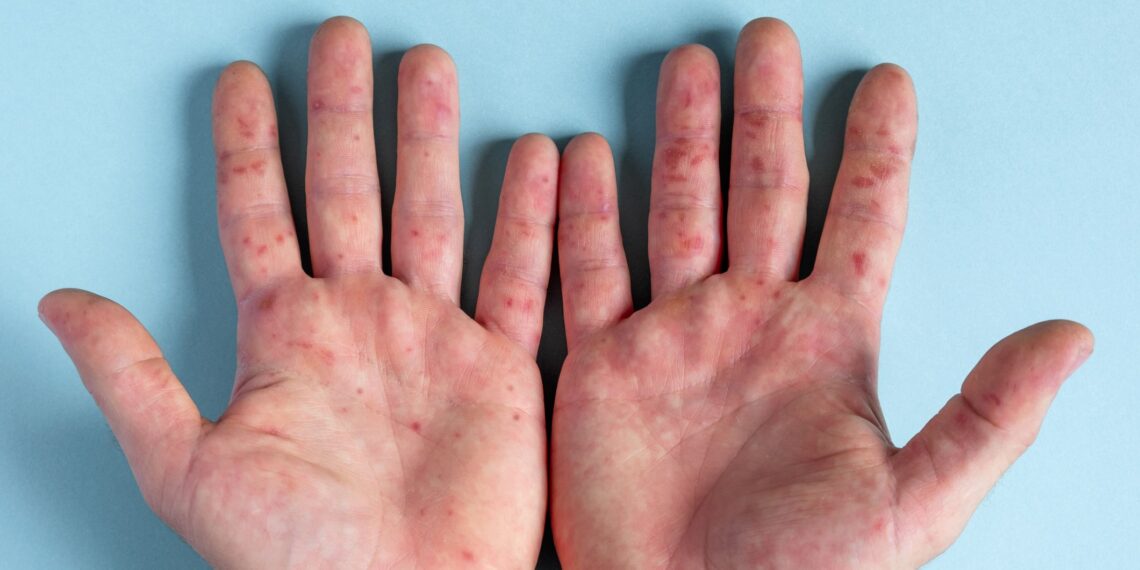 New Delhi:  Tomata flu is spreading fast in the country. Over 100 cases have been reported from Kerala, Tamil Nadu, Odisha, and Haryana.

According to the Ministry of Health and Family Welfare, Tomato Flu was first identified in the Kollam district of Kerala on May 6 and as of July 26, more than 82 children younger than 5 years with the infection have been reported by the local government hospitals. The other affected areas of Kerala are Anchal, Aryankavu, and Neduvathur.

What is Tomato flu?

Patients infected with the Tomato flu virus experience blisters on body parts. The blisters resemble tomatoes when they enlarge.

Primary symptoms observed in children with Tomato Flu are similar to those of other viral infections, which include fever, rashes, and pain in joints.

Tomato Flu is a self-limiting infectious disease as the signs and symptoms resolve after a few days. It seems the disease is a clinical variant of the so-called hand-foot-mouth disease that is common in school-going children.

Experts said Isolation should be followed for 5-7 days from the onset of any symptom to prevent the spread of infection to other children or adults. The best solution for prevention is the maintenance of proper hygiene and sanitization of the surrounding necessities and environment as well as preventing the infected child from sharing toys, clothes, food, or other items with other non-infected children.