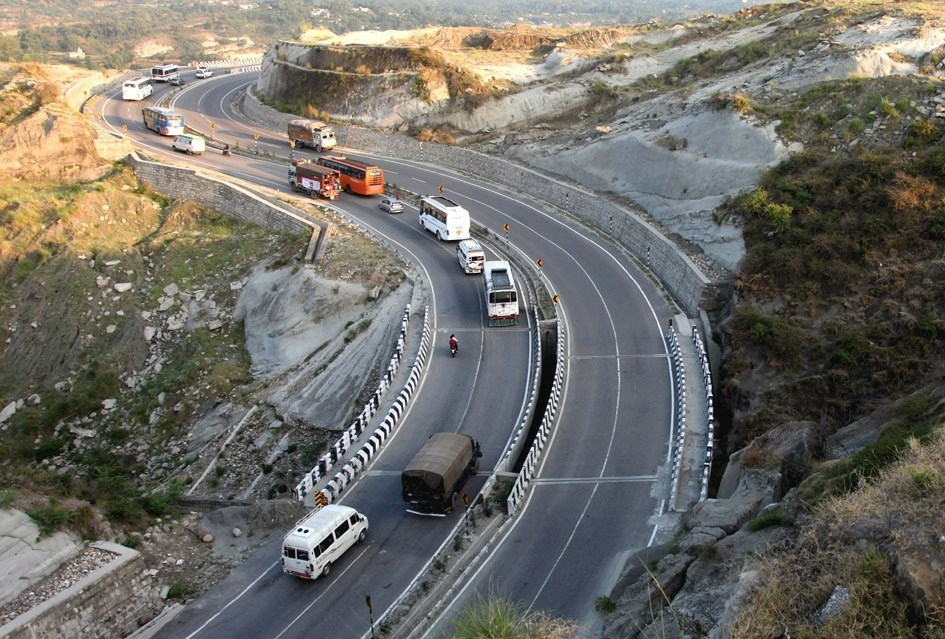 Srinagar, Apr 8: Being a prime tourist destination, Jammu and Kashmir still lacks in proper tourism infrastructure, the poor state of which can be gauged from a recent government order here.
Last week, the government ordered installation of mobile toilet points on the 300 kilometre long Srinagar-Jammu highway and on the approach roads to the key tourist destinations in the valley.

“In order to maintain cleanliness and for providing basic amenities to the tourists/public during the upcoming tourist season in the State, it is hereby ordered that mobile toilets/bio toilets shall be installed to cater to the needs of the tourists/public. The toilets so installed shall be made available for use of tourists/public free of cost,” the order reads.
While the step may sound a positive one, it makes one ask a vital question: Where was the government till now?

The highway is the only all-weather road connectivity between Kashmir and the rest of the world. For decades, commuters – tourists, locals and government forces – have been using it for their journeys in and out of the valley.

The government should have thought of providing the basic facility on this vital road years ago.

While states like Himachal Pradesh, Rajasthan and Goa are far ahead in terms of the tourist infrastructure, J&K is now planning to install the toilet points on a road that works like a gateway for the tourists heading to the valley.

The fresh diktat by the government asks Directors of Tourism, Kashmir and Jammu, to install mobile toilets after every 30 km on the highway.
The roads the Directors have been asked to cover include: Jammu City to Banihal along the highway and from Jammu city to Katra town and Pir Ki Gali via Mughal road. Banihal to Srinagar along the National Highway and from Peer Ki Gali to Srinagar.

Besides, major tourist destinations from Srinagar to Sonamarg, Srinagar to Gulmarg and from Srinagar to Pahalgam too are included in the order.
An official in tourism department said that due to the lack of mobile toilets at various spots, tourists relieve themselves off in open places.

“This is a fact that we don’t have adequate infrastructure but we are adding to the facility and we will add more to it at every point in time,” he told The Kashmir Monitor.
Wani said that till now there were “normal washrooms but now they are going to install bio-digester which is suitable for environment as well”.

He said that the cost will be estimated after doing recce on the area and surveying the number of mobile toilets to be installed.