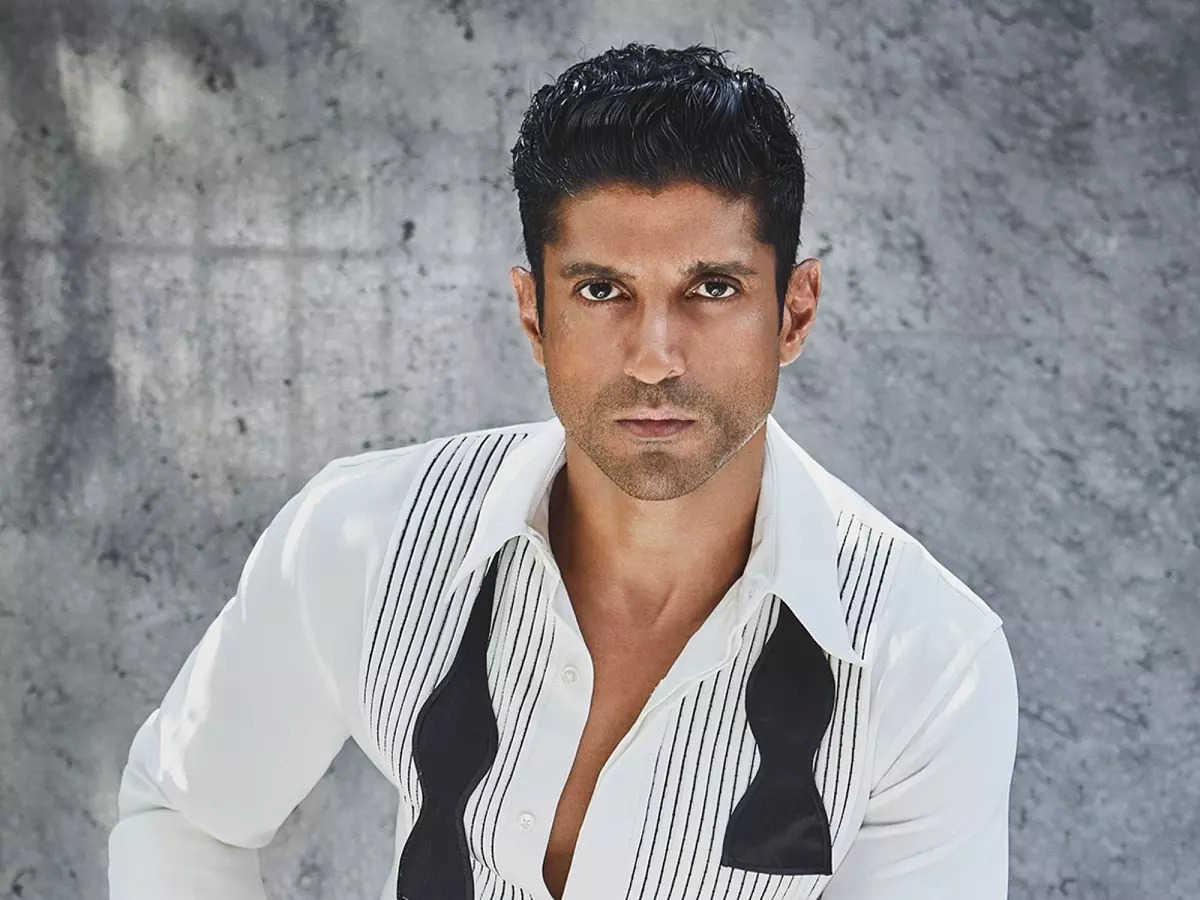 Mumbai: ‘Dil Chahta Hai’ filmmaker Farhan Akhtar, who last directed and wrote ‘Don 2: The King Is Back’, is back to penning the script for his to-be-announced film.
The last time Farhan swirled his pen was for the sports drama ‘Toofan’. It has been a year since he donned the writer’s cap.
Farhan’s friend and business partner, Ritesh Sindhwani, who is a co-founder of Excel Entertainment along with Farhan Akhtar, took to his social media to share a snap from Farhan’s study room where the actor is seen to be in his writer mode.
Taking to his caption, the producer wrote: “100 per cent focus even when he’s putting pen to paper (err.. fingers to keyboard) @faroutakhtar is back in writer mode after a long hiatus. Guess what he’s working on (sic).”
The picture has set Twitter on fire as speculating fans have started trending ‘Don 3’ on the micro-blogging site.
As a writer, Farhan, who is the son of veteran screenwriter Javed Akhtar and Honey Irani, has delivered major hits like ‘Zindagi Na Milegi Dobara’, the National Award-winning coming-of-age film ‘Dil Chahta Hai’, ‘Dil Dhadakne Do’, ‘Don’, ‘Don 2’, and ‘Rock On’.
Talking about Excel Entertainment, their last project was a successful franchise of the Yash-starrer ‘KGF’ which was a major hit nationwide.