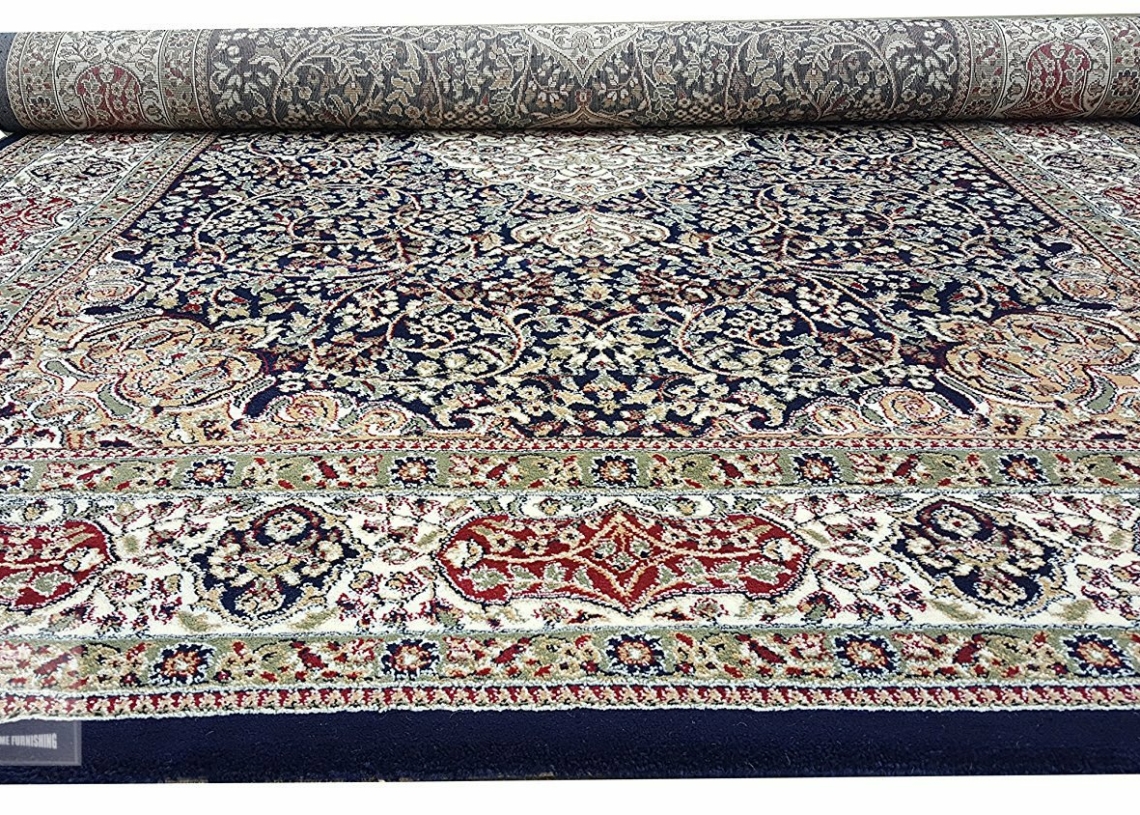 Taking strong note of a complaint from a tourist namely Sumeet Agarwal who had levelled serious allegations of malpractice against M/s Shahjee & Co and his failure to provide any satisfactory reply,  the Director Handicrafts & Handloom, Kashmir cancelled the registration issued in favour of M/s Shahjee & Co, Bishember Nagar Srinagar and directed the dealer to desist from carrying out the business of the notified handicraft items till further orders.

Agarwal, who had visited Srinagar in the month of September 2021 was sold machine-made carpets by M/s Shahjee & Co, Bishember Nagar, Srinagar.

The tourist had levelled serious allegations of malpractice against M/s Shahjee & Co that he had indulged in misbranding of the machine-made Carpets and passed on the same to him as genuine hand-knotted Kashmir Carpets.

The complaint had mentioned that even those machine-made carpets had reached him in a damaged condition after he placed his order with the concerned dealer.

The Department of Handicrafts & Handloom, Kashmir after issuing the show cause notice found the reply of the dealer unsatisfactory and devoid of any merit.

Keeping in view the serious allegations of malpractice levelled against the dealer and his failure to provide any satisfactory reply with regard to the sale of machine-made carpet to the concerned tourist in place of hand-knotted carpets, the Director Handicrafts & Handloom, Kashmir in exercise of the powers vested upon him under section (6) & (7) of Jammu Kashmir Tourist Trade Act has cancelled the registration issued in favour of M/s Shahjee & Co, Bishember Nagar Srinagar and has asked the dealer to desist from carrying out the business of the notified handicraft items till further orders.

The matter was also brought to the notice of the Department of Commercial Taxes Srinagar. The Department has also taken action against the erring dealer for violation of relevant laws in the instant matter and has suspended his GSTIN/UIN number as the carpets were sold on a plain bill despite the dealer being registered with the Commercial Taxes Department.

The Department has repeatedly warned dealers to desist from misbranding of machine-made products as handmade and any such instance shall be dealt with severely.

Trekking route being developed around Shankaracharya hill; 75 across J&K